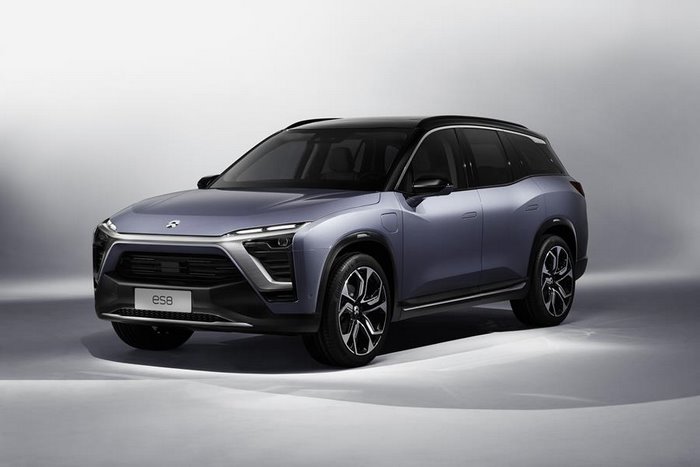 NIO, a next-generation car company showcased 11 vehicles for its Chinese debut at the 2017 Shanghai International Automobile Industry Exhibition. The company unveiled the ES8, its new vehicle for the China market that is planned for serial production later this year, and announced it will begin taking pre-orders of its flagship supercar, the NIO EP9.

NIO’s new production vehicle for the China market is called NIO ES8. The NIO ES8 is a full size 7-seater electric SUV with a 2-3-2 seating arrangement. The length of the vehicle is over 196 inches long and the wheelbase is over 118 inches long. The ES8 has an all-aluminium body and chassis, front and rear motors with electric all-wheel drive, and active air suspension. The ES8 features the “design identity” of every NIO vehicle: the X-bar and signature “Spark Beat” tail lights. The vehicle’s swappable battery will provide a charging experience that surpasses refuelling at gas stations. The manufacturing and supply chain that will produce the ES8 is already in place.

The ES8’s official launch will take place at the end of this year, with deliveries expected to begin next year.

NIO Founder and Chairman, William Li, said: “Today we unveiled our new production vehicle, the NIO ES8, to the China market. It is another statement of our vision and technical and manufacturing capabilities. It is a best-in-class product that showcases what is possible with electric vehicles. I am proud of our relentless focus on vision and action. From track to road, NIO continues to achieve major milestones every year.”

NIO also announced it will begin pre-selling the fastest electric car in the world, its flagship supercar, the NIO EP9. The first batch of six EP9s produced were for investors. NIO plans to produce a second batch of ten EP9s, and each one will be made to order. The NIO EP9 is priced at 1.48 million USD.

In November 2016, NIO unveiled the fastest electric car in the world <http://nextevfeteam.cmail20.com/t/r-l-yutrkrld-kljhzkiky-r/> , the EP9, by setting the track record on the Nürburgring Nordschleife. In February 2017, they also set the record for fastest autonomous lap with the EP9 at the Circuit of the Americas <http://nextevfeteam.cmail20.com/t/r-l-yutrkrld-kljhzkiky-y/> .

Visit NIO from April 21 – 28 at the Shanghai International Automobile Industry Exhibition in Hall 7.1. During the 2017 Shanghai International Automobile Industry Exhibition, NIO is showcasing 11 cars to include: two NIO Formula E race cars; seven NIO EP9s, one of which has the record for fastest electric car in the world; our vision car EVE and one NIO ES8.

NIO is a global start-up, designing and developing smart, high-performance, premium electric vehicles. NIO has thousands of world-class R&D and design experts from around the world with significant technology and management background from leading automobile and high tech companies. NIO has more than 2,000 employees in San Jose, Shanghai, Munich, London and eight other locations.  In October, NIO USA announced that it was issued an Autonomous Vehicle Testing Permit by the California DMV and it would begin testing on public roads under the Autonomous Vehicle Tester Program guidelines as it progresses on its path to bring autonomy to market. Investors include Tencent, Temasek, Baidu Capital, Sequoia Capital, Lenovo, TPG and other world-renowned investment institutions. 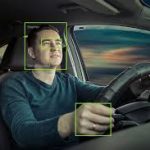 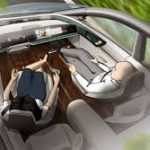 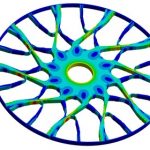 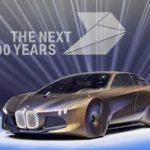 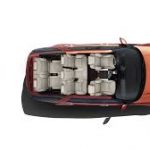