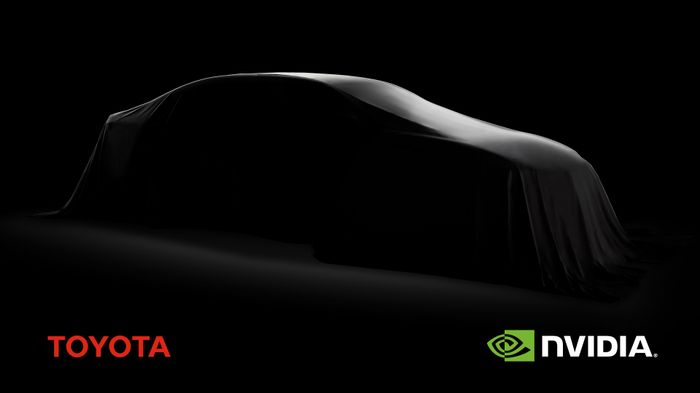 NVIDIA announced that it is collaborating with Toyota to deliver artificial intelligence hardware and software technologies that will enhance the capabilities of autonomous driving systems planned for market introduction within the next few years.

Toyota, one of the world’s largest automakers, will use the NVIDIA DRIVE™ PX AI car computer platform to power advanced autonomous driving systems planned for market introduction. Engineering teams from the two companies are already developing sophisticated software on NVIDIA’s high-performance AI platform that will enhance the capabilities of Toyota vehicles, enabling them to better understand the massive volume of data generated by sensors on the car, and to handle the broad spectrum of autonomous driving situations.

“Toyota has worked on autonomous driving technologies for over 20 years with the aim of reducing traffic fatalities to zero as an ultimate goal, achieving smoother traffic, and providing mobility for all,” said Ken Koibuchi, executive general manager at Toyota. “Through this collaboration, we intend to accelerate the development of autonomous driving systems that are even more safe and capable.”

“We envision a future society where autonomous vehicles whisk people safely and comfortably around beautiful cities,” said Jensen Huang, chief executive officer and founder of NVIDIA. “The development of a self-driving car is one of the greatest technical challenges that’s ever been tackled.

“We’re combining breakthroughs in AI and high performance computing to build NVIDIA DRIVE PX, the brain of the autonomous car. Today’s announcement with Toyota is the strongest indication that this autonomous future will soon become a reality,” he said.

AI, and specifically deep learning, has become an important tool for the development of self-driving vehicles, particularly because of its ability to recognize and handle the nearly infinite number of scenarios encountered on the road.

Autonomous vehicles require an onboard supercomputer to process and interpret the data from all the sensors on the car. While many prototype vehicles contain a trunk full of computers to handle this complex task, the NVIDIA DRIVE PX platform equipped with the next-generation Xavier processor will fit in your hand and deliver 30 trillion deep learning operations per second.

The DRIVE PX platform fuses data from cameras, lidar, radar and other sensors. The system can then use AI to understand the 360-degree environment surrounding the car, localize itself on an HD map and anticipate potential hazards while driving. In addition, the system software receives updates over the air, so the car can become smarter and smarter over time. 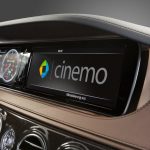 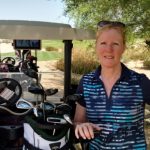 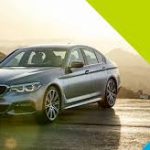 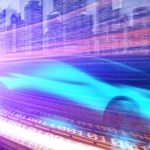 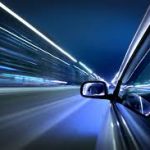 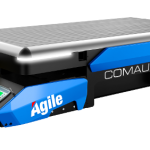