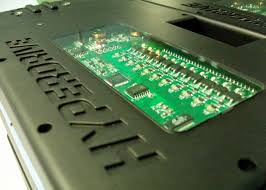 The HEDB project was funded through The Advanced Propulsion Centre (APC), a joint Government and auto industry initiative to accelerate the development of low emission technology in the UK. The project, which completed in February 2018, saw Nissan collaborate with Hyperdrive, the University of Newcastle, Warwick Manufacturing Group and Zero Carbon Futures to develop a new manufacturing process at Nissan’s Sunderland plant, which allows the carmaker to produce 40kWh battery cells in the UK and for European markets.

For Hyperdrive, the project has opened up new routes to market using Nissan cells in Hyperdrive battery packs for both electric vehicle and stationary energy storage systems. This has included the design of a new universal, modular energy storage system and installation of a pilot line for prototyping and pack assembly at Hyperdrive in Sunderland with a significant investment made in quality standards and developing the supply chain.

The £19 million project included a £9.7 million grant from the APC as part of “APC4: Driving UK Capability and Economic Impact through Low Carbon Propulsion Technologies”.

Stephen Irish, Managing Director – Commercial, Hyperdrive Innovation, said: “The HEDB project has been pivotal in developing the UK and the North-East in particular as a global player in battery technology. It has played a crucial role in supporting our expansion where during the project we have increased headcount three-fold in developing both our IP and manufacturing capabilities.”

Jon Beasley, Director of Technology and Projects at the APC, said: “This project exemplifies the value of consortia projects, with partners working together to exploit their capabilities, both jointly and individually.” 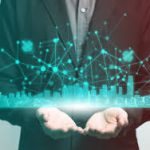 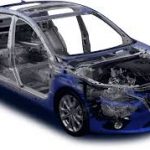 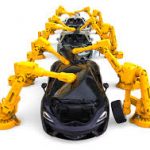 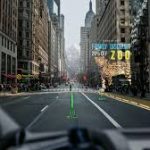 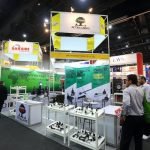 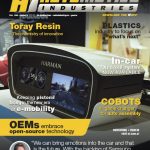