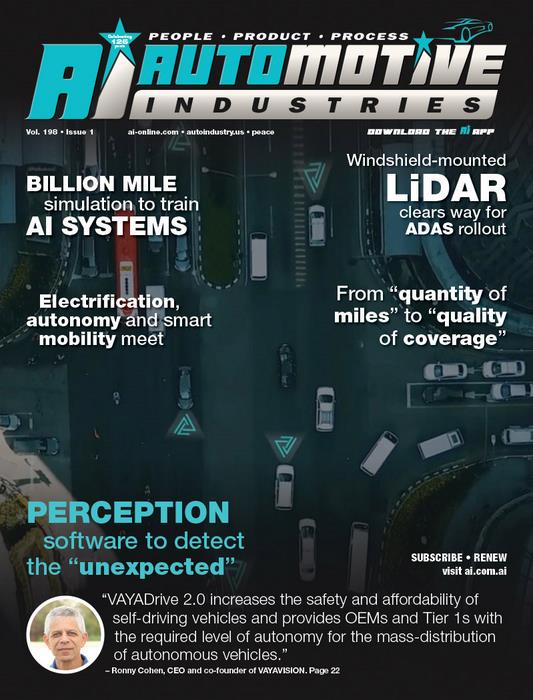 With autonomous vehicles generating trillions of bits of data a day, the verification of robotic driving systems has become a “GigaScale” challenge. Before fully autonomous vehicles are allowed on the roads at commercial scale, the developers will have to prove that their artificial intelligence systems have “learned” hundreds of millions of critical driving scenarios.

One of the companies leading the development of “GigaScale” intelligent verification framework for intelligent autonomous systems (IAS), with an emphasis on Autonomous Vehicles (AVs), is Israeli start-up Foretellix. The company’s vision is to make autonomous vehicles safer. The company is founded by a team of verification experts and thought leaders from the VLSI chip design and SoC world.

Foretellix founder and CTO Yoav Hollander, and co-founders CEO Ziv Binyamini and Gil Amid, VP Operations and Business Development, have spent decades developing advanced verification solutions. They come from semiconductor and software industry heavyweights such as Intel and Cadence Design Systems. Foretellix’s verification process automates safety testing in self-driving vehicles, including hundreds of millions of potential safety scenarios. It also develops an open language that can serve as a standard for describing autonomous vehicle scenarios.

Automotive Industries (AI) spoke to co-founders Binyamini and Amid. AI: Please describe how Foretellix came about? Binyamini: A while back, there was a sort of a crisis in the semiconductor industry – chips became very complex and the testing / validation methods of the time were not up to par with level of complexity. This crisis led to the birth of Verisity – a company founded by Yoav, and which I joined in an early stage. Verisity underwent an IPO and was later sold to Cadence. After we helped to shape the way chips are verified today with tools and methodologies used by semiconductor giants, Yoav decided to find his next challenge, and started investigating autonomous systems. He has been looking into this field for the last six years and realized that the methodology called Coverage Driven Verification used to verify complex chips, together with the right adaptation and tools, could be very effective in verifying AVs and ADAS. About a year ago Yoav decided to found Foretellix and I joined him to help overcome the biggest barrier to AV deployment – safety.

AI: What has been the main challenge in developing Foretellix’s verification process? Binyamini: Since we come from semiconductors, we had to work hard to understand the needs and complexities of the automotive market. We are continuously improving our tools, learning from the car makers we are working with on the subtleties of verifying AVs and ADAS. On the positive side, during this learning process we are constantly reassured our tools provide real value to AV stack and ADAS creators in complete, measurable and efficient verification.

Amid: On the operational side, as a small startup that has a lot of demand for its products, we struggle with expanding the team at a pace that fits the demand. Good SW and Algorithm engineers are not easy to find, but we are getting there.

AI: How do you see this technology being deployed and utilized by carmakers regulators and service industries? Amid: We hope that more and more carmakers will see the great benefits our methodology and tools bring when it comes to covering the huge scenario space required to truly verify the autonomous vehicle behavior. We believe that the ability to achieve measurable safety and transparency is something that is lacking in the automotive industry today when it comes to AV and ADAS development. With our tools, regulators could set the bar for what is considered safe while car makers, insurance companies, certification bodies and all of the ecosystem will be able to assess one AV stack vs another based on scenario coverage and measurable metrics. 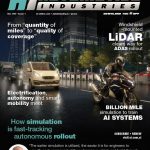 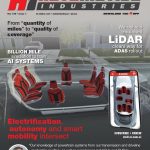 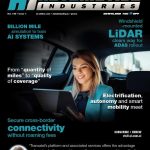 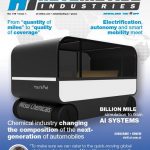 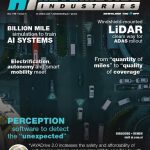 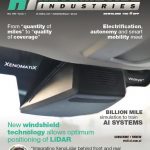