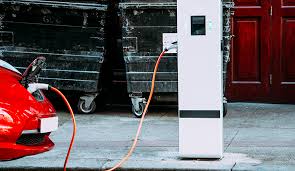 Engineers at the University of Sheffield are set to develop the next generation of lithium-ion batteries, which could be used to transform the performance and range of electric vehicles, as part of a major new collaborative research project together with Cambridge, Oxford, Lancaster, UCL, the Science and Technology Facilities Council and 11 industry partners.

Following the award of £11 million in funding from the Faraday Institution, researchers led by Professor Serena Corr in the University’s Department of Chemical and Biological Engineering are developing lithium-ion batteries with longer lifespans and increased energy density.

The FutureCat project, which includes researchers from multiple disciplines across four other UK universities and partners in industry, will see the University of Sheffield-led team use a co-ordinated approach to cathode chemistry design, development and discovery to deliver cathodes that hold more charge, are better suited to withstand prolonged cycling and promote ion mobility – all of which could be used to increase the range and acceleration of electric vehicles.

Improved cathode design could also help reduce the dependency of cell manufacturers on cobalt – an element defined by the European Union and United States as a critical raw material, which is expensive and dangerous to source, with minors often working in deadly conditions.

Professor Serena Corr said: “Switching to electric vehicles is one way we can help to reduce global emissions. However, if we are to make this change, we need to produce electric vehicles that are capable of travelling further and have longer lasting batteries.

“Lithium-ion batteries are crucial to the performance and range of electric vehicles and developing existing and new cathodes can ultimately enhance battery performance. Our research is setting ambitious targets to make fundamental breakthroughs that will put us on the path to commercialising a battery with significant improvements to energy and power densities.

“We are also keen to improve the sustainability of lithium-ion batteries and make them more cost-effective. With the ethical, sustainability and cost concerns surrounding cobalt, our project will investigate alternatives to the traditional cobalt containing cathodes. We are investigating a range of new cathode architectures, as well as chemistries, driven by a highly collaborative and interdisciplinary approach.”

In addition to FutureCat, engineers from the University of Sheffield are also research partners in two of four other new research projects announced by the Faraday Institution.

Researchers from the University of Sheffield are also partners in a project led by the University of St Andrews, Nexgenna, which will accelerate the development of sodium-ion battery technology. The project aims to put on the path to commercialisation a safe sodium-ion battery with high performance, low cost and a long life cycle, which could be used for static energy storage applications and low cost vehicles. As Sheffield engineer Dr Eddie Cussen explains, “there is a growing demand for alternatives to lithium-ion batteries and sodium presents an exciting and sustainable opportunity.”

Engineering at the University of Sheffield <https://www.sheffield.ac.uk/faculty/engineering>

The University of Sheffield

With almost 29,000 of the brightest students from over 140 countries, learning alongside over 1,200 of the best academics from across the globe, the University of Sheffield is one of the world’s leading universities.

A member of the UK’s prestigious Russell Group of leading research-led institutions, Sheffield offers world-class teaching and research excellence across a wide range of disciplines.

Unified by the power of discovery and understanding, staff and students at the university are committed to finding new ways to transform the world we live in.

Sheffield is the only university to feature in The Sunday Times 100 Best Not-For-Profit Organisations to Work For 2018 and for the last eight years has been ranked in the top five UK universities for Student Satisfaction by Times Higher Education.

Sheffield has six Nobel Prize winners among former staff and students and its alumni go on to hold positions of great responsibility and influence all over the world, making significant contributions in their chosen fields. 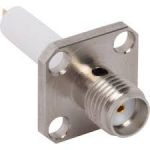 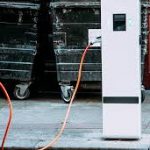 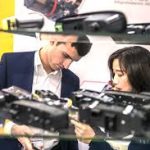 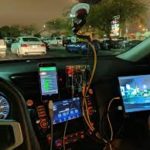 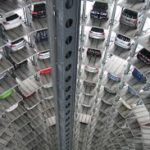