Are battery-powered vehicles going to save the world?

You might have noticed the number of electric vehicles offered around the globe has been growing. I have had conversations with students at universities that were exploring ways of making body panels of the vehicle with photovoltaic material to capture the sun energy for batteries. It seems that the public and governments believe that electric vehicles are the ecologically sound and preferred solution. We hear plenty of the benefits of electric cars, but not much or at all, about the downsides of electric powered propulsion. To decide, it is good to know both the arguments for an action as well as arguments against.

At least one aspect, if not the entire reason for changing from internal combustion to electric, is the environmental damage. This damage is not limited to the CO2 emissions, but also includes pulling the petroleum from the earth, shipping, and refining.

If we think batteries are clean in this regard, we should think again.

Batteries have similar ecological issues to that of drilling for oil. A move from oil to batteries is a change of pollutants and earth destroying specifics. We should not discount the environmental damage of extracting special metals (known as rare earth metals) from the ground via mining.

Extracting lithium, nickel, manganese, and cobalt from the earth comes at a cost to the environment such as erosion and water contamination that has significant adverse impact on the flora and fauna of the region. Lithium extraction can be water intensive in regions of the world where water is not so easy to come by, distressing the people of the region.

Batteries die. At some point they will need replaced. The disposal of batteries also has consequences when not done properly. For lead-acid batteries, the rate of recycling is estimated to be 90%. We are talking about a significant difference in the number of batteries, between a lead-acid starting battery, and a set of batteries for vehicle propulsion.

Let’s do some simple math:

We will break down what 90% battery recovery looks like as an example. We will assume one ton (2,000lbs) of batteries. This may sound large to you, but it really is not when we are referring to electric vehicles with many batteries.

The plus side, these materials are usable again if there are effective recycling initiatives.

Batteries do not have the same energy capacity as gas or diesel. Batteries are growing in power density, but there is not guaranty that the power density will ever compare to that of present-day fuels. This means shorter distances between refills, and higher weights for the vehicle. A good video on battery densities is on YouTube at Engineering Explained.

We have learned much from the internal combustion engine, as well as battery powered vehicles, it is time to apply that to a version of the vehicle that does not have these adverse environmental impacts. It is possible that hydrogen powered vehicles could be that answer.

We hear so much about batteries, and so little about hydrogen fuel cells. Shrouded in myths and mystery the hydrogen fuel cells may have advantages over battery vehicles, and finally we see perhaps more robust exploration of this idea. As is often the case, California has taken heavier role in the exploration of reducing CO2 with a push for hydrogen as part of the state’s zero emission strategy.

Personally, on the surface I prefer the hydrogen fuel cell vehicle, which can be pumped much as it is today (perhaps), and out of the tailpipe of the vehicle comes water. Toyota has an example of this vehicle propulsion system in the Toyota Mirai.

The electrification of the vehicle, even the internal combustion engine vehicles, will continue and we can likely expect a vehicle that will be able to travel the distances we expect, refuel as quickly as we need, and do least amount of ecological harm via operation. I am not certain battery powered vehicles are the ultimate solution since we are trading off one set of ecological damage for another.

Perhaps it will be the hydrogen fuel cell. To quote the band Asia, Only Time Will Tell. 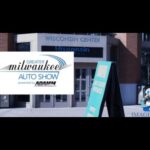 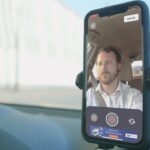 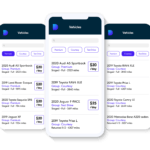 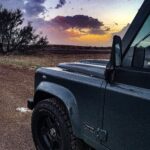 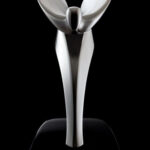 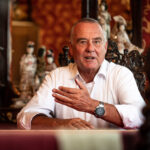 Looking beyond the electric powertrain to digitization of the whole vehicle 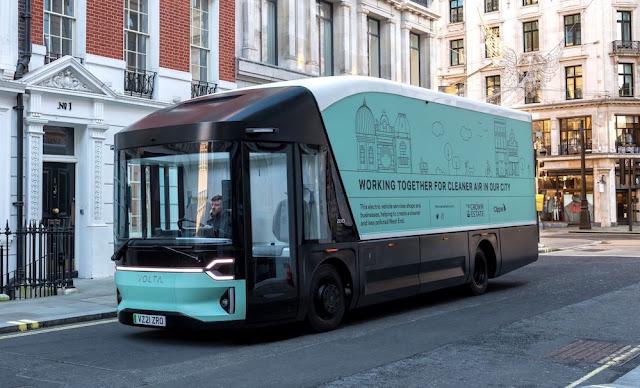 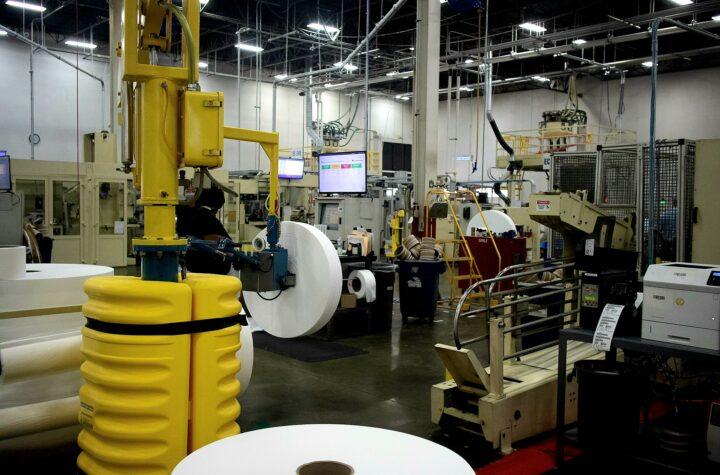 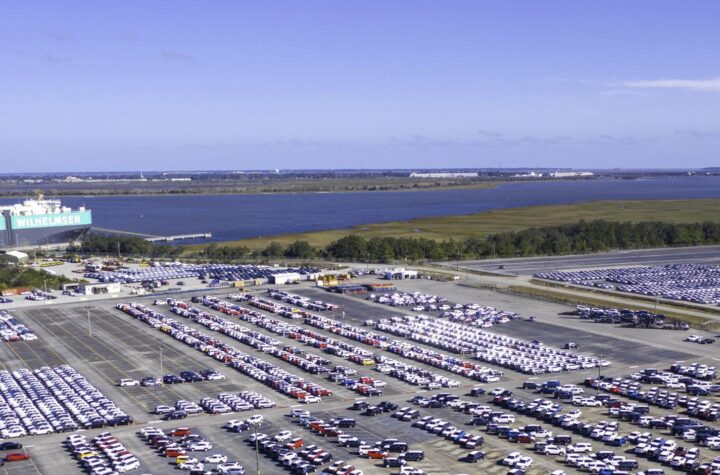