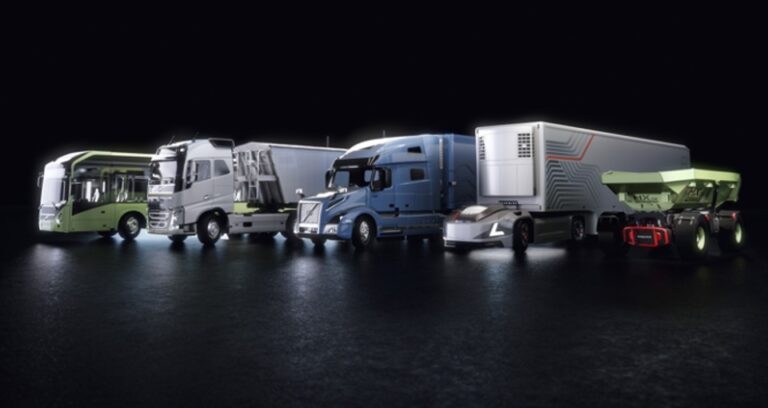 Self-driving trucking startup NuPort Robotics is leveraging NVIDIA DRIVE to
develop autonomous driving systems for middle-mile short-haul routes. The
Canada-based company is working with the Ontario government as well as
Canadian Tire on a two-year pilot project to accelerate the commercial
deployment of this technology.

With the rapid rise of ecommerce and next-day delivery around the world,
demand for trucking has skyrocketed, and Canada is no exception. The
Canadian trucking industry delivers 66.5 million shipments a year,
generating more than $32 billion in revenue.

At the same time, driver shortages continue to increase, with more than
60,000 trucking positions unfilled in 2019.

By developing autonomous trucking with the high-performance compute of
NVIDIA DRIVE, NuPort can help address this gap with safer, more efficient
technology.

NVIDIA DRIVE is architected for redundancy and safety to power DNNs running
simultaneously in the vehicle. The platform is scalable, capable of enabling
level 4 and level 5 autonomous systems, such as NuPort’s autonomous trucking
solution.

NuPort plans to develop upcoming generations of its platform on NVIDIA DRIVE
Orin, which is capable of more than 250 trillion operations per second
(TOPS) while achieving systemic safety standards such as ISO 26262 ASIL-D.
NuPort is also leveraging NVIDIA DRIVE OS and DriveWorks software for open
and easily scalable self-driving development.

“We’re able to get everything we need in one solution,” said NuPort CEO
Raghavender Sahdev. “By using NVIDIA, we have a base we can build off of,
significantly reducing our development time as opposed to starting from
scratch.”

No Longer Stuck in the Middle Mile
NuPort is working to provide an autonomous driving solution for the middle
mile – the short-haul shuttle runs that semi-trucks make between
distribution centres, warehouses and terminals.

The pilot with the Ontario government through Ontario’s Autonomous Vehicle
Innovation Network (AVIN) and automotive and recreation retailer Canadian
Tire involves two semi-tractor trailers retrofitted with NuPort’s autonomous
driving platform in addition to high-resolution sensors. The
human-supervised trucks are transporting goods between a Canadian Tire
distribution center in the Toronto area and nearby rail terminals.

With the high-performance, energy-efficient NVIDIA DRIVE at the core of
NuPort’s system, Sahdev expects to significantly improve both safety and
efficiency on these middle mile routes.

“NVIDIA DRIVE is very powerful and allows us to run our algorithms
efficiently,” he said. “Having a proper, consolidated platform rather than
trying out different GPUs and sensors has accelerated this process.” 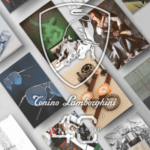 "Being Lamborghini" is a distinctive signature for exciting collections of luxury watches, jewelry, leather bags, sunglasses, and fragrances. 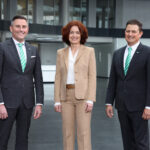 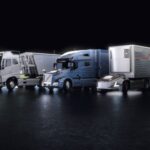 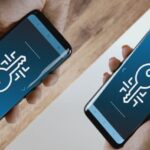 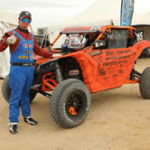