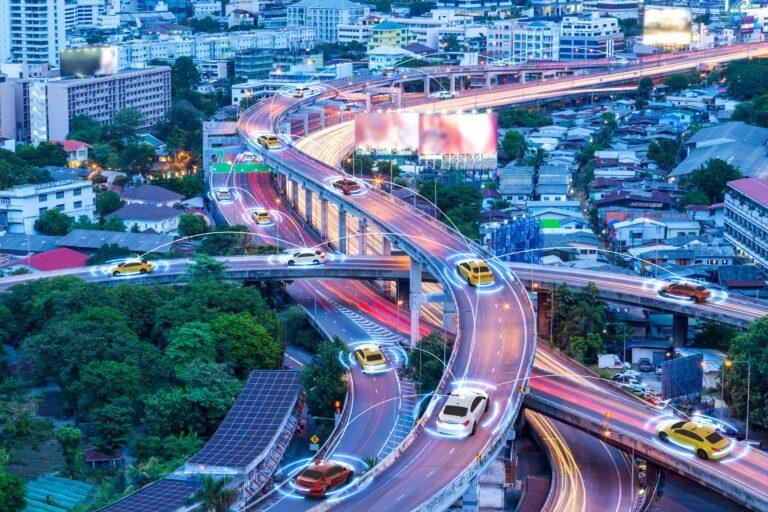 Founded in 2014, by CEO Chess Stetson, dRISK is an AI company which promises to revolutionise autonomous vehicles’ (“AVs”) safety by training them to avoid high risk scenarios. This contrasts with the conventional approach of training AV’s on low risk driving. dRISK counts multiple leading AV developers among its current customer base – which is growing quickly.

The commercial rollout of AVs has failed to live up to expectations due to the technical challenge of dealing with high risk scenarios which are unlikely, but pose a real risk. dRISK solves this problem by fusing public, private and proprietary data covering high risk scenarios. dRISK’s statistical robustness and auditability has allowed it to win the largest grant from the UK’s Centre for Connected and Autonomous vehicles; enabling dRISK to build the ultimate test for self-driving cars.

The global market for AI training data alone is currently valued at $1.5 billion. FWT’s investment will accelerate the development and growth of dRISK as a central technology for AV development.

Matthew Burke, Head of Technology Ventures at WAE, commented: “dRISK’s proprietary technology has the potential to accelerate the development of automated driving control systems and overcome one of the main barriers to self-driving: the identification of edge cases. We are delighted that FWT has made this investment and we expect to leverage our knowledge of the automotive industry to increase uptake of dRISK’s technology.”

Chess Stetson, Chief Executive of dRISK, added: “This investment will allow dRISK to accelerate our business plan and achieve our goal of introducing the dRISK product to the majority of the AV industry. And in turn, dramatically accelerating the development of safe and useable autonomous vehicles. We thank Foresight and Williams Advanced Engineering for their support.”

Commenting on the investment, Hugh Minnock, Senior Investment Manager at Foresight, said: “Foresight Williams Technology is delighted to invest in dRISK, a hugely exciting company that will hasten the Autonomous Vehicle revolution and the decarbonised future we expect to follow.”

About Williams Advanced Engineering (“WAE”) WAE is a world-leading technology and engineering services business delivering pioneering innovation to improve performance, efficiency and sustainability to a global customer base.

Combining cutting-edge technological advances and the industry’s best engineers with precision and speed to market derived from the ultra-competitive environment of motorsport, WAE’s capabilities cover a wide range of disciplines.

WAE has grown from an embryonic business in 2010 to a company which employs approximately 400 people engaged in leading-edge and transformative technologies for a growing list of Tier 1 clients.

Following the acquisition by Fortescue Metals Group, which completed in March 2022, WAE will continue to service its existing customers and commercialise new technology opportunities, in addition to playing a key role in supporting Fortescue’s decarbonisation strategy. 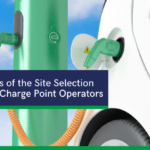 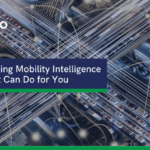 Understanding Mobility Intelligence and What It Can Do for You 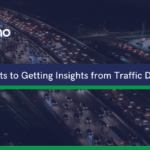 3 Key Points to Getting Insights from Traffic Data 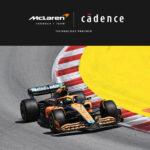 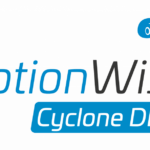 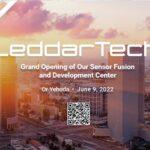 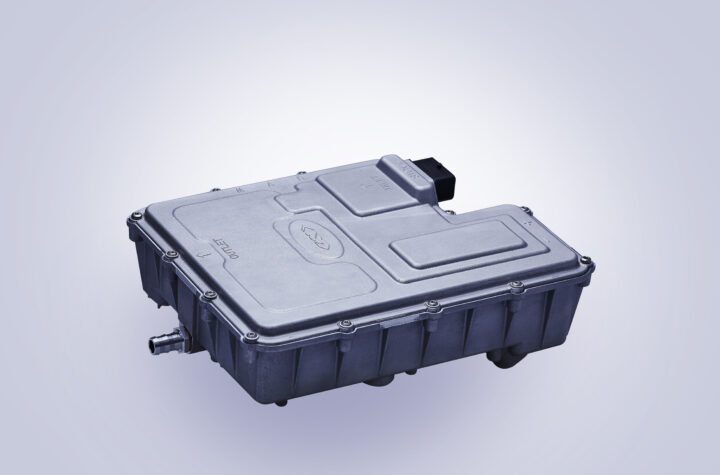 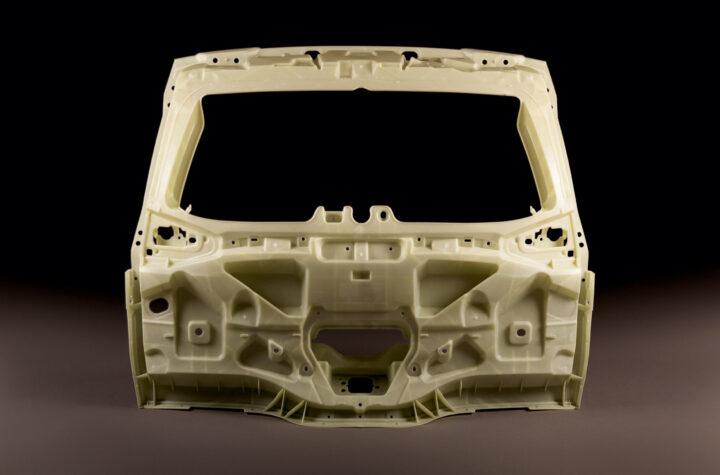 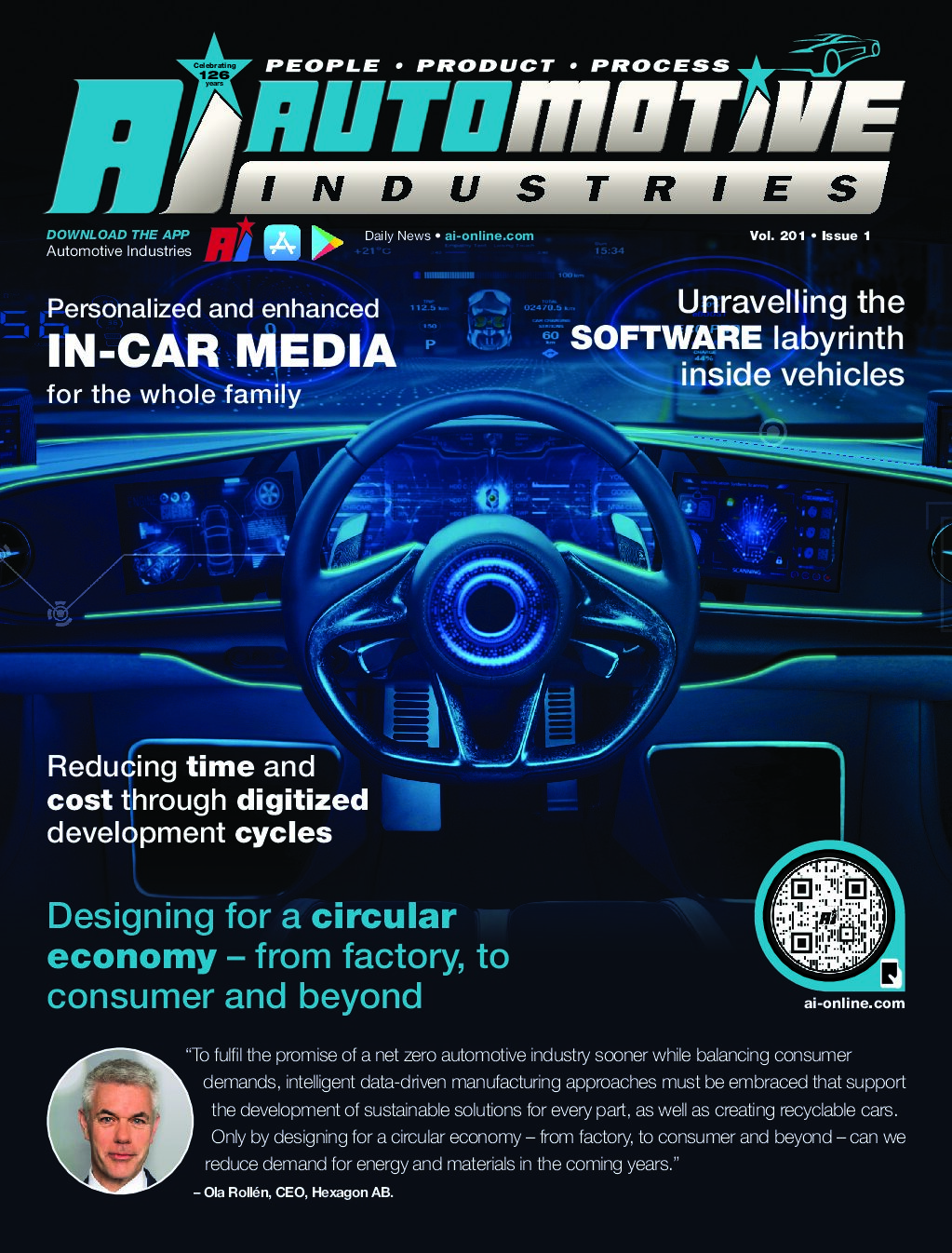