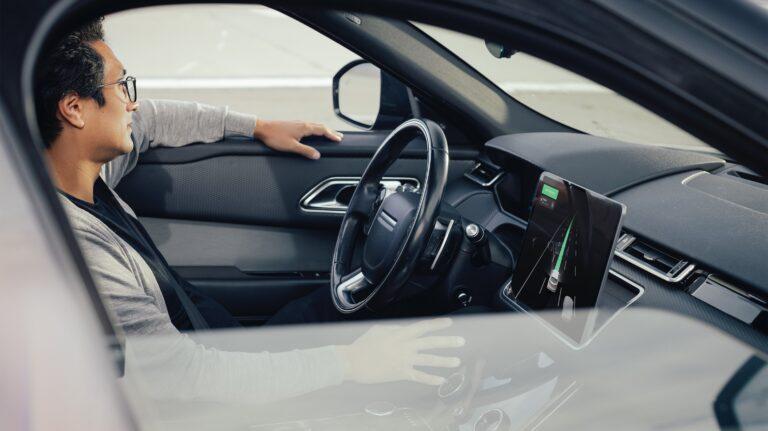 Ghost Autonomy’s mission is to make self-driving cars for everyone. While hardware cost and complexity limit other self-driving technology to luxury cars and robo-taxi fleets, Ghost has developed autonomous driving capabilities for mainstream consumer cars.  The novel breakthrough is in software, combining artificial intelligence and a new software architecture that can deliver safe autonomous driving without complex hardware, instead using the same cameras and chips found in the latest cell phones.

Founded in 2017 by John Hayes and Volkmar Uhlig, Ghost is finally coming out of stealth as it begins the process of commercialization. The company is selling its autonomous driving software to automotive manufacturers, delivering advanced autonomous driving capabilities and safety features for the next generation of consumer cars.

We had a chance to catch up with Jay Gierak, Chief Marketing Officer at Ghost, to learn more about the technology and their go-to-market plans.

AI:  You mentioned that your mission is to make self-driving for everyone – what product does Ghost actually deliver?

Gierak:  We are building L4 attention-free driving for the highway.  A system so safe that the driver does not need to pay attention. This is a big step up from existing products on the road today that still require driver oversight.

Consumers can get this feature in a new car in the near future – we are a software company supplying our technology to major auto manufacturers.

AI: What makes Ghost’s software different and safer than other similar technologies?

Gierak: Our differentiation comes down to safety and scale.

On safety – We have rebuilt the existing autonomous driving pipeline with new advances in perception and planning. With the help of new machine learning applications and a new software architecture, we have developed a safer and more reliable autonomous driving system. To reach L4 levels of autonomy, where the driver does not need to pay attention, we had to build a system that is not susceptible to the same errors and bugs as existing systems on the road today.

On scale – The software we built was designed to work on consumer-grade hardware, already delivered at massive scale. The foundation of our hardware is cameras and chips found in the latest cell phones. This technology is not only powerful, but also affordable.

The end result is a self-driving car that is so safe the driver does not need to pay attention, and one that can be owned by almost everyone.

AI: How did Ghost get started? Why did you take this unique approach?

Gierak: When John and Volkmar started the company in 2017, there were still a lot of technical challenges to overcome in autonomous driving. It was clear that the robotics techniques that got the industry off the ground were not scaling, which is still true today.

But at that time machine learning was just starting to take off in consumer applications, especially in the phone – mobile cameras were getting really good, and GPUs on the handsets were able to do some pretty cool real-time AI/AR applications (remember Snapchat’s dancing hot dog?)

We saw this new software-driven paradigm as a potential solution to some of the biggest technical challenges in the industry. Most of our innovations are in software, finding new ways to perceive obstacles and make driving decisions that are not only  highly reliable but also fast and computationally efficient.

AI:  Tell me more about these innovations in perception – what’s new there?

Existing camera-based systems rely on image recognition to detect and avoid obstacles. But if an object is not recognized or misrecognized, errors and accidents can happen – think of the famous examples of self-driving cars driving into the back of parked fire trucks or overturned semi trucks. This is actually a common problem, as it is really difficult to train a computer to recognize every possible object in every possible position and lighting condition.

Ghost has solved this problem by building a camera-based system that does not need to recognize objects to detect and avoid them. With machine learning, Ghost has built a system based on motion, not recognition. With a combination of stereo and mono cameras and high resolution radar, Ghost uses physics-based neural networks to track clusters of pixels in motion to develop a safe driving path. Inspired by the human eye, this system does not have the detection and ranging errors that limit other camera-based systems.

AI: This is obviously a competitive industry – how do you see Ghost fitting in?

We view ourselves as a part of this emerging consumer autonomy industry.  These are the companies developing autonomous driving solutions that consumers can actually buy, distinct from the Robotaxi market.

The chip companies have led the way thus far in this market, with Qualcomm and NVIDIA both signing significant long-term agreements with major auto manufacturers. The promise is that these new chips will power both new digital infotainment systems as well as autonomous driving.

We see Ghost as a software provider in this space, developing advanced autonomous driving capabilities that can run on these chips in everyday consumer cars.

Uber-like services don’t make sense in the suburbs, where the majority of people live. I think car ownership is here to stay for a long while.

Consumer autonomy is going to be much bigger than people think. This is a $100Bn market that might be sneaking up on everyone.

AI:  And what’s next for Ghost?

We are in the midst of development. We have cars on the road right now, developing and evaluating our technology in partnership with automakers.  We are targeting 2025 for our first commercially available product with a major automaker, delivering L4 attention-free driving on the highway. 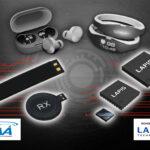 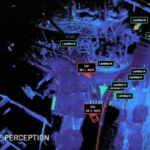 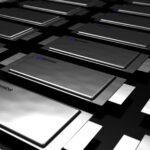 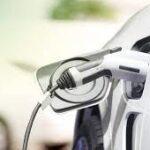 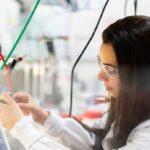 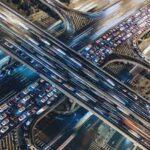 Minimobility: The next big thing in urban mobility?
Share Your News with Ai