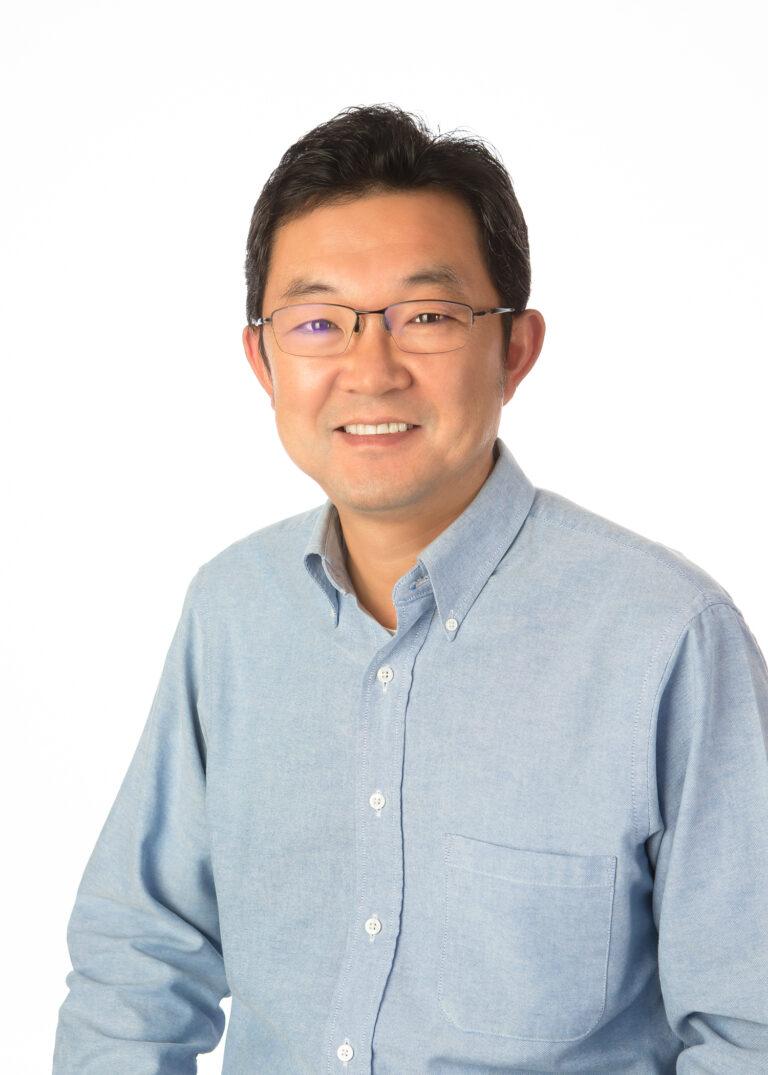 The new lab facility will be used to speed up StoreDot’s development of semi-solid battery technology and battery material research. Its location was chosen to access the wealth of talent in the West Coast of the US and to strengthen the company’s relationship with US-headquartered electric vehicle manufacturers.

The US team is headed by StoreDot’s global Chief Science Officer Dr David Lee with ambitious plans to rapidly expand the company’s US-based R&D expertise. Dr Lee and his team will work in tandem with StoreDot’s Israel-based R&D headquarters, enabling it to scale up globally and remain firmly on track for its 100inX strategic technology roadmap. Announced last year, the roadmap will see the delivery of mass produced battery cells capable of 100 miles of range in five minutes of charge by 2024, 100 miles in three minutes by 2028 and 100 miles in two minutes by 2032.

StoreDot Chief Science Officer Dr David Lee “With the growing activity of testing programs around the globe, the opening of our new US R&D innovation hub is further evidence of our rapid expansion. Now that we have an operational US base, we are looking to harness the world-class talent pool here to bolster the development of our leading XFC technology and its future generations. It’s an honor to be leading this team which will work closely with our Israel headquarters and bring new skills and scientific capabilities to the company as we scale-up our business and transitioning to mass production.”

StoreDot is currently yielding positive feedback from multiple global car makers after shipping 300 Wh/kg in EV form factor for real-world testing last year. These cells achieve a world-leading consecutive extreme-fast charging of above 1,000 cycles demonstrating a Silicon-dominant chemistry with no battery degradation due to XFC.

It has a growing network of strategic global partnerships and investors, spanning the entire battery ecosystem. To date it has received investments from global automotive manufacturers including Daimler, Ola Electric, Polestar, VinFast and Volvo Cars.

About StoreDot:
StoreDot is the pioneer and leader of extreme fast charging (XFC) electric vehicle batteries that overcome the critical barriers to mainstream EV adoption – range and charging anxiety. The company has revolutionized the conventional Li-ion battery by designing and synthesizing proprietary organic and inorganic compounds, optimized by Artificial Intelligence algorithms, making it possible to charge an EV in under ten minutes – the same experience as refuelling a conventional combustion engine car.

Through its ‘100inX’ product roadmap, StoreDot’s battery technology is delivering ‘Range on DemandTM’: 100 miles charged in 5 minutes in 2024, 100 miles charged in 3 minutes by 2028, and an extreme energy density solution enabling 100 miles to be charged in 2 minutes by 2032. StoreDot’s strategic investors and partners include Daimler, BP, VinFast, Volvo Cars, Polestar, Ola Electric, Samsung, TDK, and its manufacturing partner EVE Energy. In 2022, the company achieved a world first by demonstrating a live extreme fast charging of an EV battery cell in 10 minutes, capable of over 1000 consecutive charging cycles. StoreDot is on target for mass production readiness of 100in5 technology by 2024. 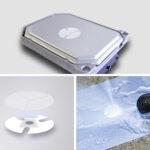 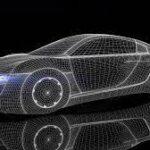 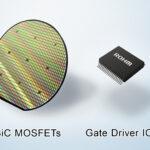 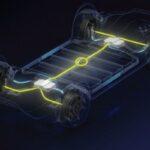 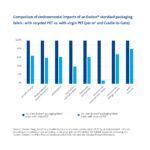