In July, the Scion xA and xB will have a new compatriot, the tC. This vehicle will take aim at a slight offshoot of the already prevalent tuner market. Namely, members of Gen Y that aspire to entry-level luxury/ performance cars like the BMW 3-series or the Lexus IS300.

While that may be true, the tuners will not ignore this car. Pricing for the tC starts at $16,465 (MSRP) with a very modest powerplant. The ponies are derived from a version of the Camry’s 2.4L DOHC, 16-valve EFI with VVT, aluminum alloy block and head fourcylinder.

The vehicle, which is built at Toyota’s Tsutsumi assembly plant in Japan, was developed in 13 months from clay to signoff. Based on the European Toyota Avensis platform, the tC carries over the Avensis’ independent MacPherson strut front and double wishbone rear suspension, though the shocks, springs and sway bars have been tuned for performance and handling.

Shigeyuki Hori, the chief engineer for the Prius and a trained test driver, signed on to help develop and fine-tune the tC’s suspension and driveability.


Though the tC looks like a coupe, it’s actually a hatchback. The power hatch pops open to 59.7 cu.ft. of cargo space with the 60/40 split rear seats folded down. The front seats recline 45 degrees rearward. The texture on the dash was inspired by Japanese rice paper and the seats and door inserts are upholstered in a dark charcoal fabric with a hint of deep blue woven in to add interest. The waterfall center stack houses the stereo, HVAC and flows down to a cell phone holder. A brushed aluminum door pulls down to cover the stereo, but a firm poke to the bottom to open it will change the radio station.


While Scion offers 34 factory installed customizing accessories like 18-in. seven-spoke alloy wheels, ground effects and rear spoiler, Jim Farley, vice president for Toyota’s Scion division, doesn’t think that tC owners will customize their cars as much as xA and xB owners do. Fewer may opt for the ten TRD options including a 19-in. wheel and tire package, lowering kit and a Vortech supercharger.

Scion made a 200 hp supercharged tC available to the press during the long lead. Changes included lowering, suspension work, new wheels/tires, the aforementioned supercharger and a new exhaust system. The results were inspiring. Pricing on the TRD add-ons were not announced.

Perhaps the most notable add-on, that did have pricing announced, was the optional side airbags. For an additional $650 customers can add a side thorax bag as well as front and rear side curtain airbags. The dual front airbags and driver’s side knee bag are all standard equipment. The front, knee, and side airbags are all supplied by Toyota Gosei while the side curtains are supplied by Autoliv.

When asked about Scion’s profitability, Farley says only that “Toyota does nothing unless we make money.” Though he does admit that Scion was designed as a test lab for Toyota and it is showing results. seventy- six percent of Scion buyers are conquest customers and 70 percent are male under the age of 30, a demographic that Toyota has been unable to reach. And with Scion now launching the third car in what Farley says will remain a three-car line- up, where does it go from here? Farley describes Scion’s product strategy as “very disruptive.”

Farley looks at the Scion line-up as silhouette concepts. Scion will always have a utilitytype vehicle, a small sedan and coupe but Farley makes it clear that, “The next xB will look nothing like the current xB and we won’t call it the xB either.” And don’t look for any Scion hybrids in the near future. While Farley admits that the idea has been explored, “If we want to keep our cars under $20,000, it would be very hard to do a hybrid.”

Projections for sales in calendar year ’05 are 100,000 units and Farley says that Scion can’t get much bigger than that.

“We want to keep Scion special,” Farley says. “If we sell over 200,000 units and you see Scions on every corner, then it ceases to be exclusive.” This new vehicle launch could prove highly significant for Scion. Its existing models are selling well as the niche vehicles they are and customers are having a ball dressing them up with their own idiosyncrasies. Perhaps the biggest upside in the new addition is that it not only offers the affordability of the rest of Scion’s product offerings but it starts bringing more tangible performance to the table.

Providing consumers with an even mildly performance- based vehicle not only under $20,000 but a few thousand dollars below that mark will allow for a broader range of customers as well as a nation of consumers with performance and aesthetic enhancements already in mind.

This is where Scion shines. Scion is selling its cars as blank canvases just waiting to be turned into automotive masterpieces.

And Scions biggest gain is that they not only sell the “canvas” but they also sell the “paint” and “brushes.” 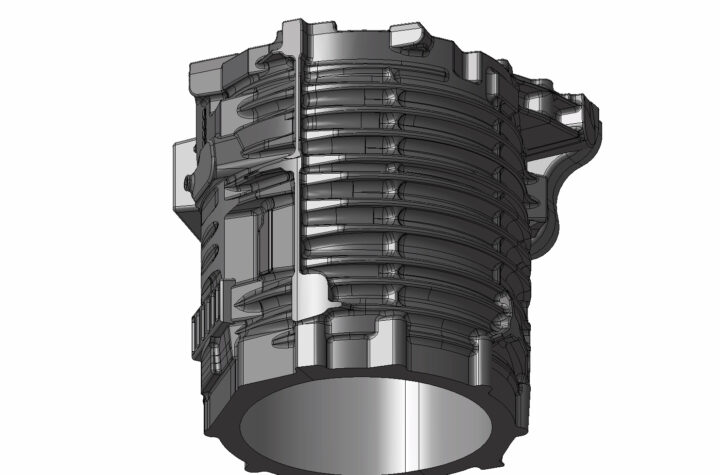 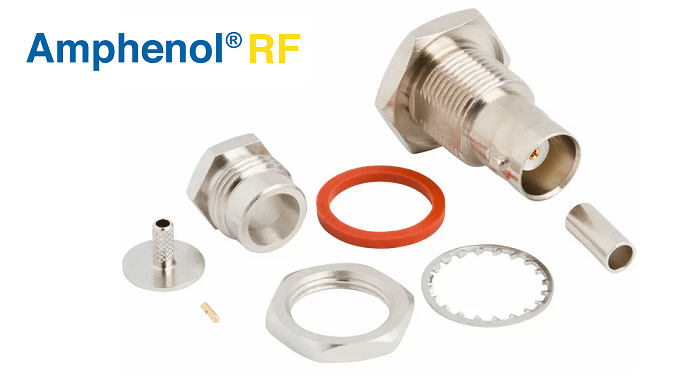 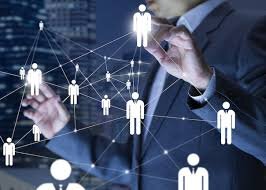