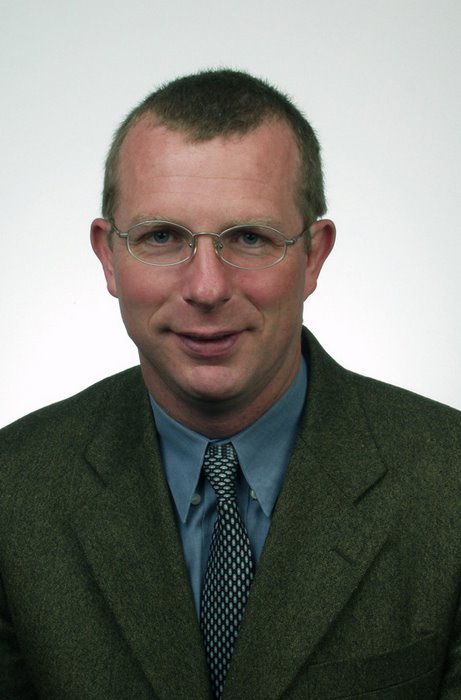 “The need for a new standard bus system has been recognized by all companies due to the upcoming communication requirements.” – Claas Bracklo, executive board member and the spokesperson for the FlexRay consortium as well as head of BMW’s electronic infrastructure department.

In September 2000, BMW and DaimlerChrysler joined hands with Philips and Motorola to set up the FlexRay Consortium which is an initiative to develop a protocol for high-speed control applications in vehicles. The FlexRay protocol is expected to be a comprehensive communication system, providing speed, flexibility and scalability for complex networks.

Currently, the FlexRay Consortium is made up of a core team of seven partners which include BMW, Bosch, DaimlerChrysler, Freescale, General Motors, Philips and Volkswagen. Plus there are dozens of other automotive companies that are members including Asian firms like Toyota, Nissan, Honda and Hyundai. FlexRay’s aim is to provide a common standard for automotive by-wire technology. Its members account for seven of every 10 new vehicles manufactured annually. According to the consortium, FlexRay will become the de facto standard for high-speed control applications within vehicles.

According to the consortium, the FlexRay protocol is expected to make possible x-by-wire systems such as brake-by-wire which removes the need for hydraulic and mechanical systems connecting the driver to these systems using electronic systems that are less expensive to build and easier to maintain. Other applications include steer-by-wire and active and passive safety systems, collision avoidance systems, powertrain management systems and driver assistance systems. Some of the other protocols used currently by automotive companies are the controller area network or CAN protocol which is currently being used in advanced automotive control applications. And media oriented systems transport or MOST networks. But both do not have the data rate or functionality needed for advanced powertrain, chassis and by-wire applications.
However, FlexRay has had its share of problems in trying to emerge as the common platform. A few years back, members of the consortium had some discussions with a competing consortium developing the TTP technology, The problem of IP right concerns and a “competing technology” was resolved with TTAutomotive as the original developer of TTP and other members of the TTP group joining the FlexRay Consortium.

According to the FlexRay Consortium – each of the seven members has contributed specific skills to the FlexRay development. The car manufacturers BMW, DaimlerChrysler, General Motors, and Volkswagen have defined the requirements of FlexRay. Bosch has contributed its experience from the development of CAN and TTCAN to the FlexRay protocol. Freescale Semiconductor pushed the protocol specification and offered early implementations of a stand-alone communication controller as well as integration into its semiconductor portfolio. Philips developed the FlexRay physical layer specification together with the other core partners and implemented early physical layer silicon solutions.

At the end of 2005, FlexRay published the final version of its protocol – the upgrade was an improvement on the original with a number of features that had never existed in traditional in-car communication protocols. The basic features, according to the consortium, are: 2 x 10 Mbit/sec data rate. FlexRay supports two communication channels, each of them operating at a 10 Mbit/sec data rate. Depending on the configuration and comparison model, this constitutes a ten- to forty-fold increase of available bandwidth when compared with the CAN protocol.

A synchronized time base – FlexRay relies on an access method based on a synchronized time base, which is autonomously established and synchronized by the protocol, and then made available to the application. The achievable precision of the time base is in the 1 µs range.
Known message latency with guaranteed variance – the communication is organized in periodically recurring cycles. A specific message has a fixed position in a communication cycle such that a receiver already knows in advance when each message will arrive. The arrival time’s narrow temporal variance margin is guaranteed. The protocol also offers redundant and non-redundant communication. FlexRay can redundantly transmit individual messages to provide an additional layer of network reliability. Programmable transmission redundancy allows the developer to pick and choose redundant messages to make the most efficient use of network bandwidth.

During FlexRay’s development, a primary focus has been on flexibility. In addition to the free choice of which messages will be transmitted redundantly or non-redundantly, the system can be optimized for availability (static bandwidth allocation) or for throughput (dynamic bandwidth allocation), thus making it possible to extend a system without adjusting the software in the existing nodes.

Automotive Industries spoke to Claas Bracklo who is an executive board member and the spokesperson for the FlexRay consortium as well as being head of BMW’s electronic infrastructure department, on the success of FlexRay’s initiative.

AI: What are some of the problems that you face in getting automotive companies to shift to FlexRay?

Bracklo: The need for a new standard bus system has been recognized by all companies due to the upcoming communication requirements. The question was: What is the single standard and how to achieve? Competing technologies lead to uncertainty. Some companies did not see the urgent need of introduction

AI: How widely used is the FlexRay protocol today?

Bracklo: Many world wide activities concerning the development and series introduction at OEMs, Tier 1 suppliers, Tool- and SW-suppliers. It is currently used in many evaluation and development projects, as well as many research activities, education at universities, evaluation in advanced development labs

AI: In which regions has FlexRay done well in and why?

Bracklo: FlexRay works best in applications where requirements specification is followed by protocol and physical layer specification, followed by its implementation into silicon based on the knowledge of the semiconductor companies. It offers time savings, which appeals to car manufacturer and suppliers with timing constraints and changing volume forecasts.

AI: Please give us some examples of how FlexRay will be able to change vehicles in the future.

Bracklo: It is the enabling technology to facilitate inter ecu-communication for advanced distributed electromechanical systems. Constraints are related to the systems design itself, FR is just doing the appropriate communication. Possible Examples:
• Steer by wire: no mechanical steering column necessary, freedom for designer and crash protection
• Brake by wire: enabling advanced distributed electromechanical braking systems with high performance
• Intelligent distributed engine control to reduce fuel consumption
AI: How has the FlexRay consortium gone about getting new members and how successful has it been in getting them to sign on?
Bracklo: Through publications, press releases, workshops, product days, implementation into vehicles etc. There has been open communication about series introduction plans and evaluation results. The communication has been aimed at convincing partners that this will be the standard to trust on. We have also offered free IP for FR members

AI: What is your vision for FlexRay – what role do you see for the consortium in the future?

Bracklo: The vision is to see FR as the “backbone” of the vehicle communication infrastructure. There should be further extension to more control units, partially replacement of CAN. The role of the consortium will be the extension to new application fields by the development of new features, lower maintenance, and realizing cost reduction potential. Our focus is on compatibility and supporting the single standard.
AI: How easy or difficult has it been for automotive companies in developing countries to integrate the FlexRay protocol into their existing systems?
Bracklo: Overall FR system design requires a lot of experience and knowledge. The principle knowledge is accessible to all parties (by membership in the FR consortium).

Introduction of FR goes together with the introduction of complex control systems within a car. The need for those systems could be a bit later compared to Europe/US/Jp. A simple replacement of in car bus systems like CAN is not cost effective. 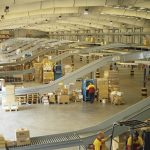 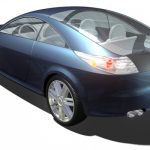 Through The Looking Glass... 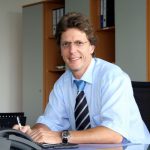 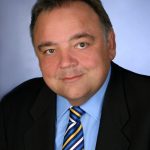 Full video with one twisted pair 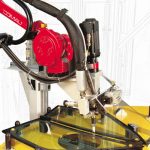 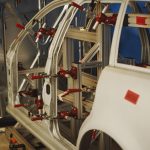 Making bodies to order
Share Your News with Ai