Quantum Fuel Systems Technologies Worldwide, Inc., has announced that it has supplied hydrogen refueling technology and key hydrogen infrastructure equipment for the Shell Hydrogen public re-fueling station in New York City, located prominently at the entrance to John F. Kennedy International Airport. This station is part of a cluster of hydrogen refueling stations opened by Shell in New York, in partnership with the Port Authority of New York and New Jersey, the US Department of Energy and General Motors. The cluster of stations, located within approximately 30 miles of each other, is configured to provide New York drivers of hydrogen fuel-cell vehicles with greater flexibility and convenience.

Quantum’s hydrogen infrastructure equipment and systems offer simple, yet safe and reliable refueling solutions, based on patented, proprietary underlying technology that was initially demonstrated in a series of mobile and portable refueling systems for hydrogen vehicles since 2001. The Quantum refueling systems use oil free gas compression technology to deliver hydrogen at high-pressure from a variety of sources, including high pressure cascade systems, industrial hydrogen bottles, bulk tube trailers, and electrolyzer hydrogen generating systems.

Key features of the Quantum hydrogen refueling systems include:

“We are honored to partner with, and support Shell Hydrogen in their efforts to establish an effective foundation for a hydrogen fueling infrastructure”, said Alan P. Niedzwiecki, President and CEO of Quantum. “Hydrogen continues to be an integral part of Quantum’s business strategy. I believe that clean hydrogen fuel, produced from renewable energy sources such as solar and wind, has the potential to become an integral part of the energy mix for the 21st century”.

More information can be found about Quantum’s products and services at www.qtww.com. 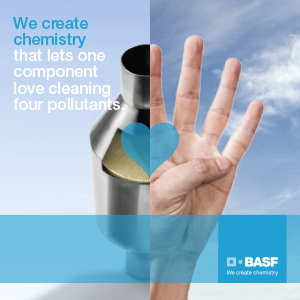