Plug In America, a nonprofit group leading the clean-vehicle movement, is issuing the following list of common misconceptions or “myths” about all-electric and plug-in hybrid electric cars. Media and others continue to misunderstand and mischaracterize this new technology. Thousands of these clean vehicles—many of them zero-emission—are expected to start coming to auto dealerships in late 2010. See Plug In America’s Tracker for a comprehensive list of such vehicles on the road today and expected for delivery in 2010 and beyond.

Plug In America estimates that there are 3,000 highway-capable EVs from major automakers on U.S. roads today:

500 others including Solectrias and EPIC Mini-Vans

MYTH: EVs don’t have enough range. You’ll be stranded when you run out of electricity
FACT: Americans drive an average of 40 miles per day, according to the U.S. Dept. of Transportation. Most new BEVs have a range of at least double that and can be charged at any ordinary electrical outlet (120V) or publicly accessible station with a faster charger. The latter, already in use, will proliferate as the plug-in infrastructure is built out. At present, all it takes is planning for EV owners, who can travel up to 120 miles on a single charge, to use their cars on heavy travel days. Alternatively, a PHEV goes at least 300 miles on a combination of electricity and gasoline.

Myth: EVs are good for short city trips only
FACT: Consumers have owned and driven EVs for seven years or more and regularly use them for trips of up to 120 miles.

MYTH: EVs just replace the tailpipe with a smokestack
FACT: Even today, with 52% of U.S. electricity generated by coal-fired power plants, plug-in cars reduce emissions of greenhouse gases and most other pollutants compared with conventional gas or hybrid vehicles. Plug-ins can run on renewable electricity from sources such as the sun or wind. PHEVs will reduce greenhouse gases and other emissions, even if the source of electricity is mostly coal, a 2007 study by the Electric Power Research Institute (EPRI) and NRDC showed. Read the summary of some 30 studies, analyses and presentations on this topic.

MYTH: The charging infrastructure must be built before people will adopt EVs
FACT: Most charging will be done at home, so a public charging infrastructure isn’t a prerequisite. Still, a robust infrastructure will help, especially for apartment dwellers and those regularly driving long distances. But at least seven companies are competing to dominate the public-charging-station market and a trade group representing the nation’s electric utilities has pledged to “aggressively” create the infrastructure to support “full-scale commercialization and deployment” of plug-ins.

MYTH: The grid will crash if millions of plug-ins charge at once
FACT: Off-peak electricity production and transmission capacity could fuel the daily commutes of 73% percent of all cars, light trucks, SUVs and vans on the road today if they were PHEVs, a 2007 study by Pacific Northwest National Laboratory found. Also, utilities are upgrading some local distribution systems to accommodate plug-ins, just as they do when residents add more air conditioners and TVs. Plug-ins, which can be seen as energy storage devices on wheels, can actually benefit the grid, making green energies like solar and wind power even more viable.

MYTH: Battery chemicals are bad for the environment and can’t be recycled
FACT: Ninety-nine percent of batteries in conventional cars are recycled, according to the U.S. Environmental Protection Agency. The metals in newer batteries are more valuable and recycling programs are already being developed for them. Utilities plan to use batteries for energy storage once they are no longer viable in a vehicle.

MYTH: EVs take too long to charge
FACT: The most convenient place and time to charge is at home while you sleep. Even using the slowest 120-volt outlet, the car can be left to charge overnight, producing about 40 miles of range. Most new BEVs and PHEVs will charge from 240-volt outlets providing double or triple the charge in the same amount of time. Charging stations that reduce charging time even more are beginning to appear.

MYTH: Plug-ins are too expensive for market penetration
FACT: New technologies are typically costly. Remember when cell phones and DVDs were introduced? Also, the government stimulus package includes a $2,500 to $7,500 tax credit for EVs and PHEVs. Some states are considering additional incentives ($5,000 in California and Texas). And, the purchase and lifetime operating cost of an EV is on par with or less than its gas-powered equivalent because EVs require almost no maintenance or repair: no oil or filter changes, no tune ups, no smog checks.

MYTH: Batteries will cost $15,000 to replace after only a few years
FACT: The battery is the priciest part of a plug-in, but costs will drop as production increases and the auto industry is expected to be purchasing up to $25 billion in advanced batteries annually by 2015. Some car makers plan to lease their batteries, so replacement won’t be an issue. The Chevy Volt PHEV will have a 10-year battery warranty that would cover battery replacement.

MYTH: There isn’t enough lithium in the world to make all the new batteries
FACT: Even in a worst-case scenario of zero battery recycling, aggressive EV sales, no new mining methods or sites, existing lithium stores will be sufficient for projected EV production for the next 75 years. See an analysis at PlugInAmerica.org. Also, lithium comes from many countries (24% is found in the United States), so we won’t be dependent on any one global region.

MYTH: Lithium batteries are dangerous and can explode
FACT: Among the many kinds of lithium-ion batteries, lithium-cobalt batteries found in consumer electronics can pose a fire risk in certain circumstances. These risks can be mitigated by the use of advanced-battery management systems and careful design that prevents “thermal runaway.” Most plug-in vehicle makers are working with other battery types (such as lithium-iron-phosphate and lithium-manganese) which have inherent safety advantages and provide more years of service.

MYTH: Most of us will still be driving gas cars through 2050
FACT: Several irrefutable factors are driving the shift from gasoline to plug-in vehicles: ever-toughening federal fuel economy standards and state caps on greenhouse gas emissions; projected price hikes for petroleum products as demand increases and supply flattens or drops; broad agreement over the need for America to reduce its reliance on petroleum for economic and national security reasons; and climate change, which is occurring faster than previously thought, according to the journal Science and many other sources.

About Plug In America: Plug In America is leading the nation’s plug-in vehicle movement. The nonprofit organization works to accelerate the shift to plug-in vehicles powered by clean, affordable, domestic electricity to reduce our nation’s dependence on petroleum and improve the global environment. For more information: http://www.pluginamerica.org.

The role of automation in test and measurement 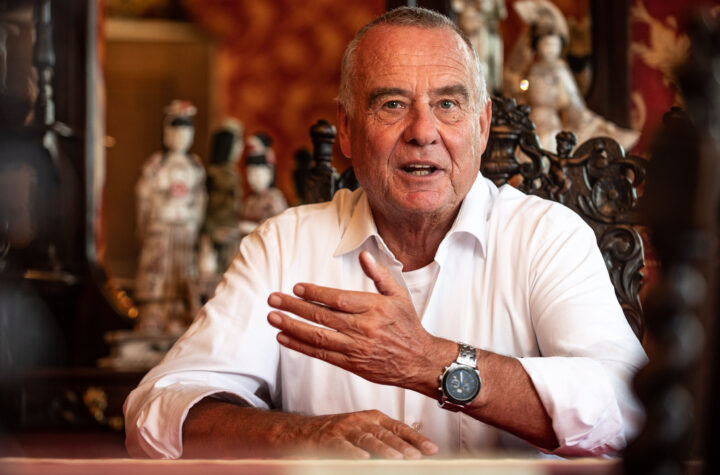 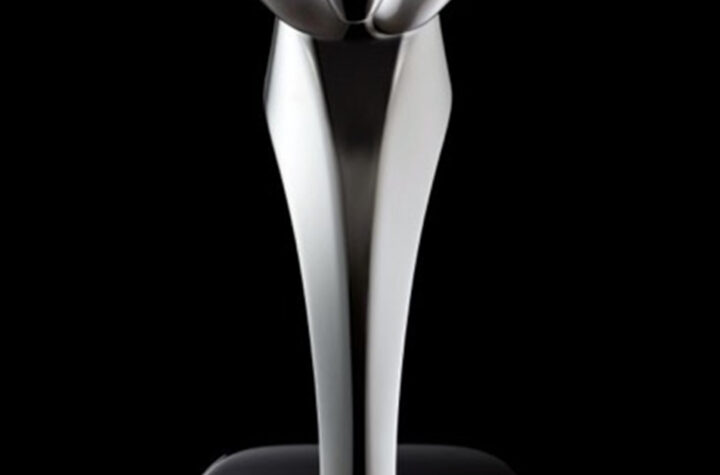 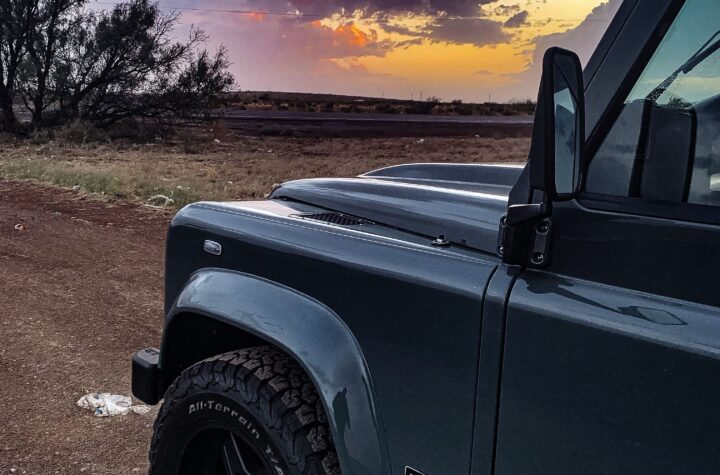