Skip to content
Breakthroughs in Augmented Reality (AR) displays for cars are expected during the course of a global hackathon for developers of AR apps for cars organised by WayRay, a Swiss pioneer of holographic AR vehicle displays. 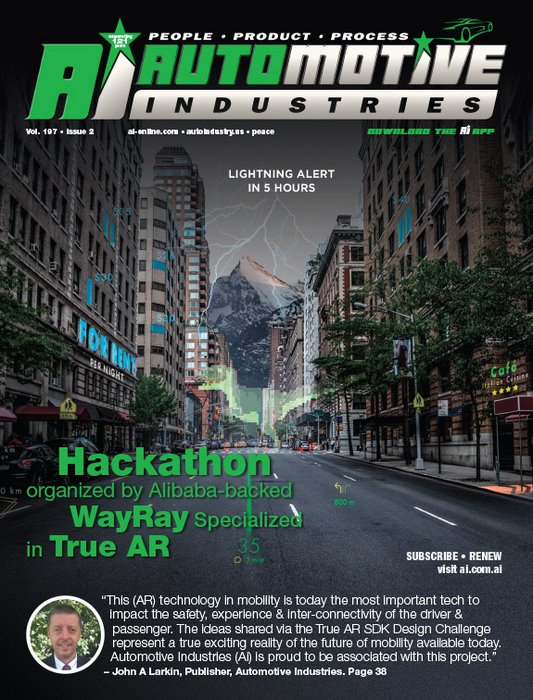 VR, AR, and mobile app enthusiasts had until March 31 to pitch their AR app ideas for cars. After shortlisting the 30 developers
of the “most visually and technologically innovative concepts” will receive cash prizes of US$2,000-US$5,000 and qualify for the True AR Hackathon to create an AR app prototype with the WayRay True AR SDK (software development kit). The hackathon winners will receive between $10,000 and $40,000 and new Navion devices.

According to WayRay the competition is the next step towards creating a strong community of software engineers, content providers and hardware manufacturers who develop AR solutions for cars. At CES 2017 WayRay debuted an AR infotainment system for self-driving cars, featured in the Oasisconcept car built by Swiss manufacturer and iconic automotive designer Rinspeed.

Navion, the first holographic AR navigation system for cars, was released at CES 2018.

Navion’s True AR is described as a virtual world around the car that moves and continuously changes in sync with the route.
Drivers can follow the AR directions without needing special eye or headgear. The information displayed in True AR is seamlessly
integrated into the real world, allowing the driver to focus on the road and making driving safer.

The holographic optical element is a photopolymer film that retains the properties of a periodic nanostructure after the recording process. The integral parameters of this nanostructure give WayRay’s holographic optical element unique properties, according to the company. It uses hardware-accelerated video feed processing and AR rendering. Navion also has a built-in Full HD camera for continuously mapping the environment while simultaneously keeping track of the car’s location within it. This process is called SLAM, simultaneous localization and mapping.

In addition, Navion responds to simple gestures so that the driver can execute commands without peering at the dashboard.
Gesture control lets the driver safely browse the menu, pick or switch routes and choose relevant points of interest. The device
can be installed into almost any vehicle, with many customization options to meet different needs, according to the company.
One of the key components of the holographic AR navigation systems developed by WayRay is a laser unit with a special
cooling system to keep the diodes at a constant temperature.

In the case of overheating, the element (along with the costly laser) are protected as the unit shuts down before they are exposed to heat for too long. 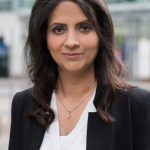 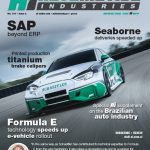 Race to put Formula E technology on the road 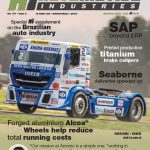 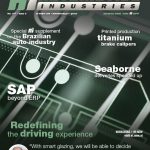 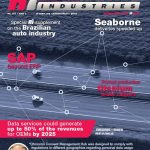 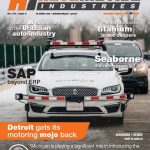