Skip to content
New regulations regarding mandatory safety items for all vehicles manufactured and sold in Brazil has attracted investment in one of the world's first simulator-based safety testing centers. 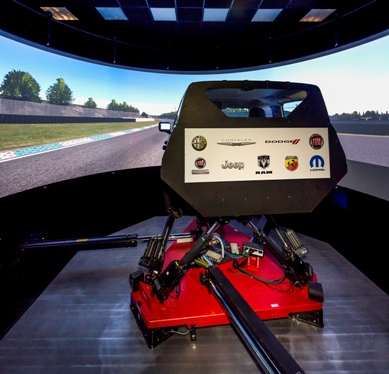 In October 2017 FCA opened the southern hemisphere’s first dynamics and active vehicle safety simulator center (SIMCenter),
with equipment that is a world first as well. The US$5.5m (BRL18m) project is a partnership between FCA and the PUC Minas
University, financed by the Brazilian Development Bank (BNDES).

It will allow FCA and its suppliers and partners to develop and test safety systems and components as well as innovative urban
solutions based on telemetry signals, such as ADAs, using the concept of driver-in-the-loop.
In December 2017 the Brazil Transit Council (Contran) released new regulations regarding mandatory safety items in all vehicles
sold and produced in Brazil. The increased requirement creates new investment opportunities for suppliers to develop, test and
manufacture safety systems and components in Brazil.

The FCA system, the first of its kind in the world, consists of a platform that performs all the movements of a real vehicle through
nine actuators; a cockpit equipped with an audio system that reproduces the sounds of the engine and the reactions of the tires
with the floor; and a curved screen with a viewing angle of 230°.

The cockpit movements are integrated into the screen images and aligned with the commands performed by the driver, guided
in real time by the control room instruments.

By the means of these simulations it is possible to define the technical and functional features of each vehicle component that determine its dynamics, such as shock absorbers, springs, tires, steering, brakes and stabilizer bars. Once defined in the simulations, these features become technical specifications for the physical parts construction that will compose the vehicle.
At the SIMCenter the focus is not only automotive systems simulation: by means of telemetry signals such as speed, acceleration, steering wheel angle, powertrain, torque and engine power, in addition to the driver’s reactions, it is possible to perform a complete analysis of the vehicle and the ecosystem in which it is inserted.

The technology applied in the center allows for data generation on the driver behavior in different stimuli, such as fatigue, distraction, and the effect of alcohol; man-machine interaction and ergonomics; and road infrastructure, with the evaluation of road signs and routes that have not yet been built, always in a controlled and safe environment.

Created in a collaborative and multidisciplinary environment, the SIMCenter will be used in partnership by professionals from the
FCA group, students and researchers from different PUC Minas subject-matter areas such as engineering, architecture, medicine,
psychology and virtual environments, among others.

The center places Brazil in a leading position in the knowhow development, innovation and cutting edge automotive technologies that will be in the car of the future. 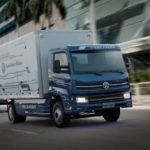 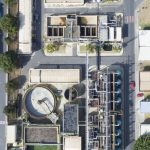 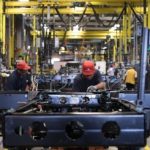 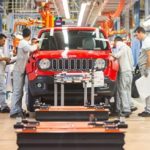 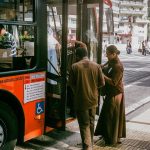 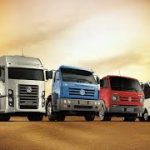