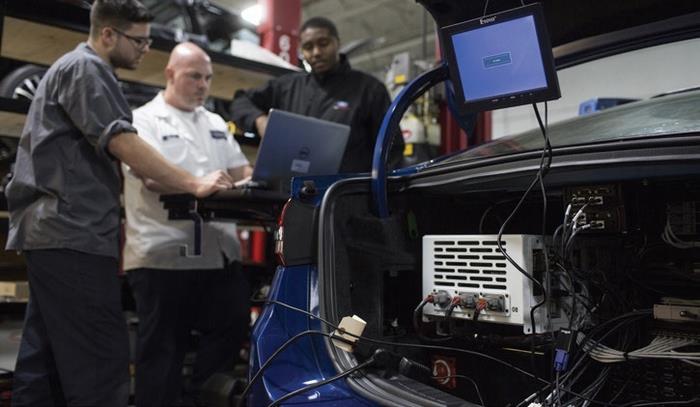 An autonomous robot delivering parts in Ford’s Valencia plant is helping map out the future of self-driving vehicles.

Nicknamed “Survival” because of its ability to navigate around unforeseen objects and to change its route if obstructed, the robot is a test-bed for artificial intelligence developed by Ford. Developed entirely by Ford engineers, it is the first of its kind to be used in any of the company’s European facilities.

“We programmed it to learn the whole of the plant floor so, together with sensors, it doesn’t need any external guides to navigate” says Eduardo García Magraner, engineering manager, at Ford’s body and stamping plant in Valencia, Spain. “When it first started you could see employees thinking they were in some kind of sci-fi movie, stopping and staring as it went by. Now they just get on with their jobs knowing the robot is smart enough to work around them.” Delivering spare parts and welding material to different stations around the plant is a crucial element in keeping Kuga, Mondeo and S-MAX production going. For Ford workers though, the task is time-consuming and relatively mundane.

The robot does not replace employees but can save up to 40-employee hours every day by taking over this role, allowing operators to use their time on more complex tasks, according to García Magraner. The robot is equipped with an automated shelf that has 17 slots to hold materials of different weights and sizes. To avoid errors, the opening and closing of these slots is automated, meaning operators in each area only have access to the materials assigned to them. “It’s been on trial for almost a year now and has performed faultlessly to-date. It’s become quite a valuable team member,” said García Magraner. “Hopefully we can put it into full-time use shortly and expand into other Ford facilities.” Ford aims to have fully autonomous vehicles in commercial operation by 2021.

The drive to is a main pillar of Ford Smart Mobility. “Our plan to be a leader in autonomy, connectivity, mobility, customer experience and analytics. The vehicle will operate without a steering wheel, gas pedal or brake pedal within geo-fenced areas as part of a ride sharing or ride hailing experience. By doing this, the vehicle will be classified as a SAE Level 4 capable-vehicle, or one of High Automation that can complete all aspects of driving without a human driver to intervene,” says the company.

The SAE International six levels of automation rating system is used by the U.S. Department of Transportation to classify a vehicle’s automation capabilities. The system starts at Level 0 — no automation – which is defined as a vehicle that requires a human driver for all aspects of the driving task, and goes up to Level 5 – full automation – in which a vehicle can perform all driving tasks, no matter the environmental or roadway conditions. By mass producing a Level 4 capable vehicle, Ford will have achieved the highest level of automation by any automotive maker to date, it says. In order to reach this goal Ford has committed to expanding its research in advanced algorithms, 3-D mapping, radar technology and camera sensors. To help accelerate the development of these new technologies, it has announced four key investments and collaborations with Velodyne, SAIPS, Nirenberg Neuroscience LLC and Civil Maps.

“These companies bring their own unique skill sets and experiences to the table, and have proven to be dedicated to making the world a better place through their technological endeavors,” says Ford. 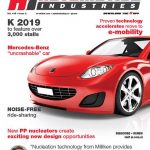 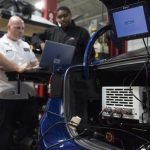 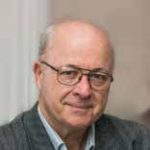 To drive or be driven 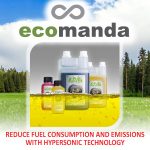 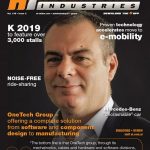 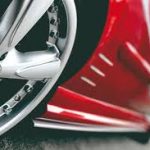