Robert (Bob) Lee will take over as the new president of Continental North America. He succeeds Jeff Klei, who will retire after serving more than 30 years in the industry. Lee will be responsible for leading customer, governmental and other external relationships across the region.

Robert (Bob) Lee will take over as the new president of @ContiPress North America. He succeeds Jeff Klei, who will retire after serving more than 30 years in the industry.

“It’s been an honor to work alongside Jeff for all these years. His expertise has been invaluable to our growth. We wouldn’t be where we are today without him and we all want to congratulate him on a wonderful career,” said Samir Salman, CEO of Continental North America. “Bob has exhibited exceptional leadership and innovative thinking throughout his career. We’re excited to see how he can help us build an even better future.”

“It’s a special time for Continental as we build toward the future and continue to develop innovative, unique solutions in the technology space,” said Lee. “It’s been a thrill to dive in with the team here and I look forward to seeing what new opportunities we can tackle together to grow further. I’m thankful for the opportunity to learn alongside Jeff and congratulate him on a long, successful career.”

Salman added that it is a well-deserved retirement for Klei, who has been with Continental for more than 30 years, including nearly 12 years as the president of Continental North America.

Continental develops pioneering technologies and services for sustainable and connected mobility of people and their goods. Founded in 1871, the technology company offers safe, efficient, intelligent, and affordable solutions for vehicles, machines, traffic and transportation. In 2019, Continental generated preliminary sales of €44.5 billion and currently employs more than 240,000 people in 59 countries and markets. 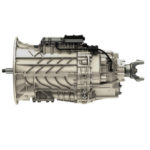 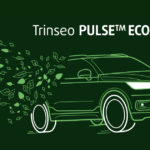 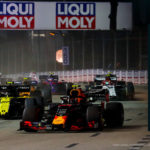 LIQUI MOLY defies corona: a bonus for every employee instead of short-time work 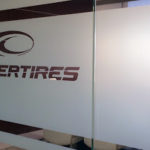 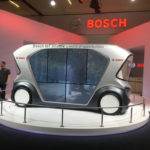