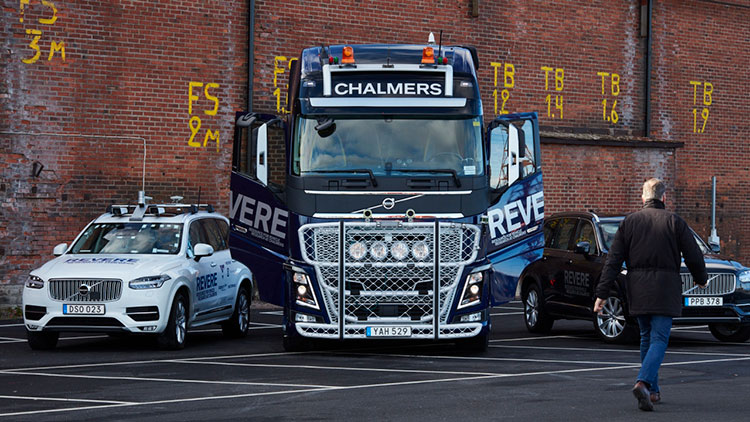 Range anxiety with electric commercial vehicles is real, since running out of battery can have serious consequences. Researchers at Chalmers University of Technology, Sweden, have developed tools to help electric delivery-vehicles navigate strategically to use as little energy as possible. The secret lies in looking beyond just the distance travelled, and instead focusing on overall energy usage – and has led to energy savings of up to 20 per cent.

“We have developed systematic tools to learn optimal energy usage. Additionally, we can ensure that electric vehicles are not running out of battery or charging unnecessarily in complex traffic networks”, says Balázs Kulcsár, Professor at the Department of Electrical Engineering at Chalmers University of Technology.

The research is the latest result from a joint project between Chalmers and Volvo Group that investigates how electric vehicles can be used for distribution tasks, and the new algorithm for learning and planning the optimal path of electric vehicles is so efficient that it is already being used by Volvo Group.

In the study, the researchers investigated how a fleet of electric trucks can deliver goods in a complex and crowded traffic network. The challenge is how delivery vehicles carrying household goods, such as groceries or furniture to several different addresses, should best plan their routes. By working out the optimal order to deliver to customers, the vehicles can be driven for as long as possible without needing to interrupt the work to recharge unnecessarily. Route planning for electric vehicles has normally tended to assume that the lowest mileage is also the most efficient, and therefore focused on finding the shortest route as the priority. Balázs Kulcsár and his colleagues focused instead on overall battery usage as the key goal, and looked for routes with the lowest possible energy consumption.

“In real traffic situations a longer distance journey may require less energy than a shorter one, once all the other parameters that affect energy consumption have been accounted for”, Balázs Kulcsár explains.

A significant reduction in energy consumption

The researchers modeled the energy consumption of distribution trucks moving in a city by looking into many factors; speed, load, traffic information, how hilly different routes were, and opportunity charging points.

The energy consumption model was then entered into a mathematical formula, resulting in an algorithm for calculating a route that allows the vehicles to make the deliveries using as little energy as possible. And, if charging is needed out on the road, the vehicle can save time by taking the most energy efficient route to a fast charging point. By accounting for extra factors such as these, the researchers’ new method allowed the vehicles to reduce their energy consumption by between 5 and 20 per cent.

Because the electric delivery vehicles operate in complex real-world situations, there can often be unforeseen complications that are difficult to account for even if the algorithm is accurate from the beginning. The energy usage forecasts will therefore be further optimised through machine learning, with data collected from the vehicles being sent back to the tool for further input and analysis.

“Taken together, this will allow us to adapt route-planning to uncertain and changing conditions, minimising energy consumption and ensuring successful urban distribution”, Balázs Kulcsár says.

More about the research

• The research has mainly been funded by Vinnova, project ELFORT I-II and co-funded by Chalmers Transport Area of Advance.

Chalmers University of Technology in Gothenburg, Sweden, conducts research and education in technology and natural sciences at a high international level. The university has 3100 employees and 10,000 students, and offers education in engineering, science, shipping and architecture.

With scientific excellence as a basis, Chalmers promotes knowledge and technical solutions for a sustainable world. Through global commitment and entrepreneurship, we foster an innovative spirit, in close collaboration with wider society.The EU’s biggest research initiative – the Graphene Flagship – is coordinated by Chalmers. We are also leading the development of a Swedish quantum computer.

Chalmers was founded in 1829 and has the same motto today as it did then: Avancez – forward. 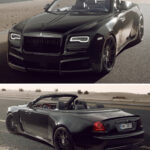 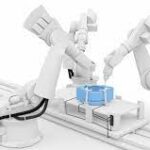 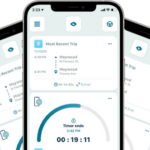 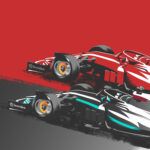 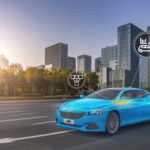 NXP's new S32G3 Series extends the reach of the S32G family to offer broad scalability from vehicle microcontrollers to higher-performance vehicle compute applications with software and pin compatibility.
Share Your News with Ai