Business consultants and strategists have coined the phrase “only the nimble survive”. It should be on the wall of OEM bosses around the world.

Contributors to this issue of Automotive Industries point out that traditional market leaders are being overtaken by more nimble newcomers which do not have the corporate baggage and systems built up over 100 years of technical improvements and innovation. The automotive industry thrived within its own ecosystem.

So much so that most countries which have auto industries put it in a separate manufacturing category. It enjoys special treatment and incentives because of the value it adds and the jobs it supports.

The cozy relationship with governments has come to an end, however. Regulators around the world are forcing the industry to go green and to replace the internal combustion engine with electric or fuel cell power trains.

More than 14 countries, as well as parts of China and 20 cities globally, are in the process of banning the sale of vehicles powered by fossil fuels. Recently, the U.K. announced that the sale of vehicles running purely on petrol or diesel would be banned 2030. A total ban on fossil-fueled vehicles is planned for 2035. In May 2021 the governors of 12 states urged the U.S. President to take “bold federal leadership” to ensure all new cars sold from 2035 were zero-emission, according to Steve Bell of the Informa Technology Automotive Group estimates.

Change and disruption have aroused the interest of the investment community.

McKinsey & Co researchers Russell Hensley, Kevin Laczkowski, Timo Möller and Dennis Schwedhelm estimate that, since 2010, investors have funneled US$280 billion into innovative automotive hardware and software solutions. Almost half of this investment, about $115 billion to $120 billion, has gone to electric vehicles (EVs).

While traditional OEMs and component suppliers provided weighted average total shareholder returns (TSR) of 79% between March 2020 and January 2022. In contrast, the “relatively new kids on the block such as NIO, Tesla, and other EV start-ups” returned a TSR of 278%.

McKinsey projects that worldwide demand for EVs will grow sixfold from 2021 through 2030, with annual unit sales going from 6.5 million to roughly 40 million over that period. PWC Strategy & Consulting, predict that sales of EVs, including hybrid models, will see a 466% increase by 2027.

There are, however, a number of caveats. The first being the availability of “green batteries”. Materials used in the current range of electric vehicles are mainly mined in regions where the environment and health and safety are not a priority. In addition, a large carbon footprint is left behind through the transport of the minerals for processing.

Then there is the very real likelihood of supply disruptions due to black swan events such as floods and other natural disasters, the global Covid-19 pandemic, and Russia’s invasion of Ukraine.

Hydrogen fuel cells would seem to overcome many of these challenges, particularly as the number of “green” hydrogen producers increases. Namibia, for example, is using its ample supply of sun energy to produce hydrogen and ammonia for export to the world.

Given that the necessary support systems are not in place in most major markets for either large-scale electric vehicle or fuel cell vehicle adoption, the race for dominance as the powertrain of the future is wide open. It may well end in a tie.

What we do know is that nimble start-ups are disrupting the automotive sector. OEMs are in danger being left behind with their five-year development plans. They need to dig deep into their corporate gene pool to reignite the innovation which made them such disrupters a century ago. 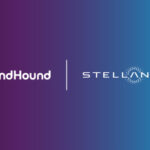 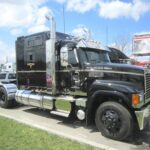 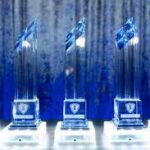 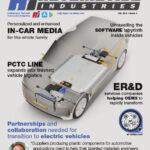 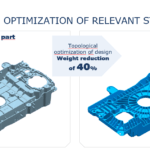 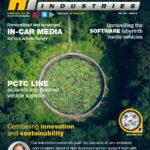 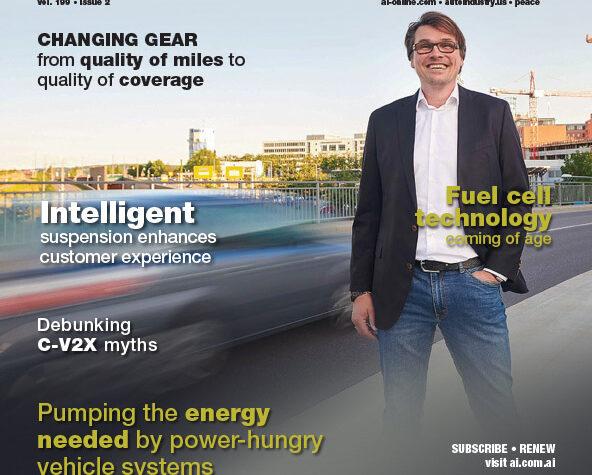 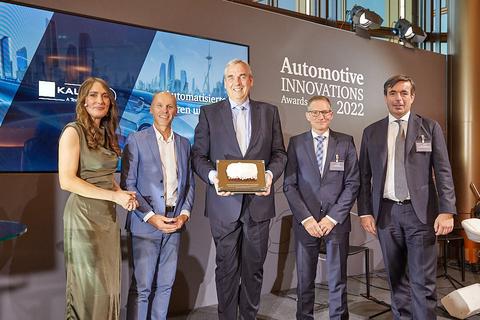 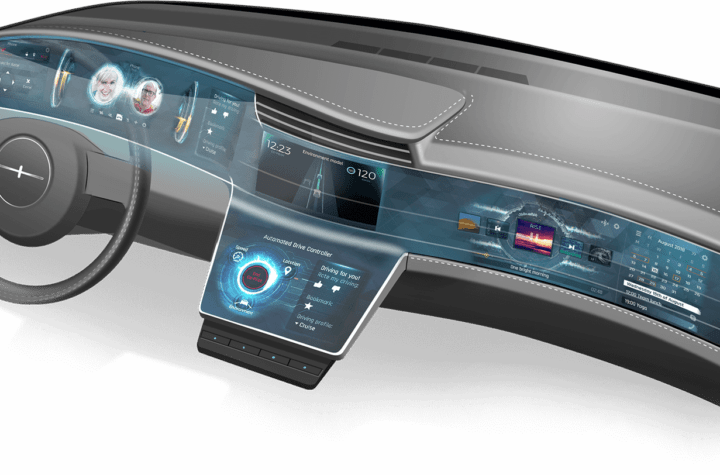 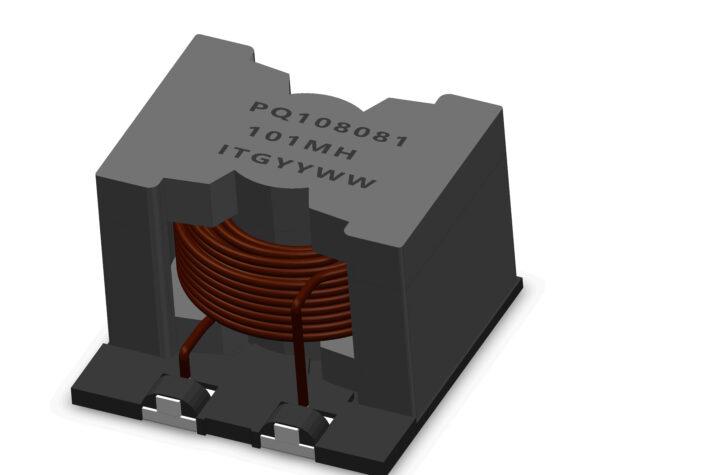