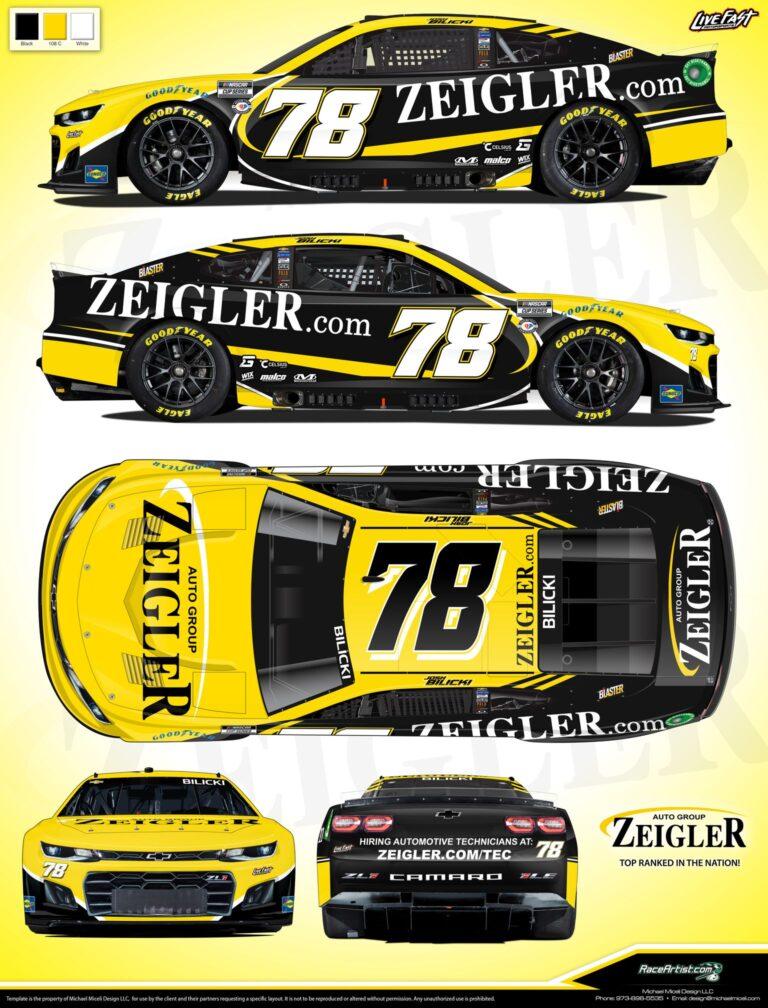 Zeigler Auto Group will serve as primary sponsor onboard Josh Bilicki ‘s new No. 78 Camaro for Live Fast Motorsports through the 2023 NASCAR Cup Series Season. As the youngest team in NASCAR, Live Fast Motorsports welcomes Bilicki and Zeigler Auto Group in an exciting new partnership driving the No. 78 Camaro. The Zeigler.com  Chevy Camaro will make its official debut at Circuit of the Americas on Sunday, March 26, 2023.

“We had a great season last year with Josh, and we are excited to partner with Live Fast Motorsports for 2023. Having our new team onboard gives us a fresh start on the track with owners that are focused on performing among the best at each race,” said Aaron Zeigler, president, and owner.

Looking forward to 2023, Bilicki will pilot the Zeigler-sponsored No. 78 Camaro at multiple races. A major highlight will be racing at the inaugural NASCAR Cup Series Race at the Chicago Street Course during July fourth weekend. Additionally, the FireKeepers Casino 400 at the Michigan International Speedway on Sunday, August 6, 2023; and the Verizon 200 at the historic Indianapolis Motor Speedway the following weekend on the 13th.

“Bilicki and Zeigler Auto Group share a strong relationship and we look forward to teaming up and becoming a part of that for multiple races next season. With Bilicki’s great talent behind the wheel and our new ECR motor program, we look forward to continued growth in 2023.”

Live Fast Motorsports will now compete under the Chevrolet racing banner after announcing its alliance with ECR engines. By campaigning its new Chevrolet Camaro ZL1 throughout the 2023 NASCAR Cup Series season, the N.C-based team joins “the winningest manufacturer in NASCAR.” ECR Engines has also earned more than 200 victories, including the 2018 Daytona 500, two Brickyard 400 wins, and championships in the NASCAR XFINITY Series, 24 Hours at Daytona & the 12 Hours at Sebring in the IMSA WeatherTech Series, and NASCAR Gander Outdoor Truck Series.

“I am so happy to have the opportunity to join Live Fast Motorsports for the 2023 season and to once again represent the Zeigler Auto Group. The Zeigler team has become like family to me and I have driven for BJ McLeod in the past in the NASCAR Xfinity Series, so this felt like a very natural fit for all parties. I’m excited and thankful for the opportunity and can’t wait to get to work,” said Bilicki.

About Zeigler Auto Group
Zeigler Automotive Group is one of the largest privately-owned dealer groups in the U.S. with 78 franchises across 35 locations in Wisconsin, Illinois, Indiana, and Michigan. Vehicle brands represented include all of the domestic and the majority of the imported manufacturers.

Founded in 1975, the organization employs over 2,300 people, ranking among the top 1% of automotive dealers in the nation with estimated annual sales of $2.2 billion for 2022. The family-owned and operated company is well known for its commitment to both customer service and employee satisfaction. Zeigler is regularly recognized as one of the Best and Brightest Companies to Work for in the Nation, also earning similar accolades in Wisconsin, Chicago, and Michigan. Recently, Zeigler Auto Group came in at no. six in the nation for work-life balance–according to a study conducted by the Glassdoor Economic Research Center. Zeigler was the only automotive company to make the top-10 list 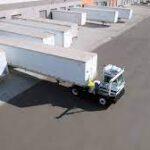 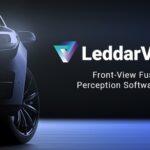 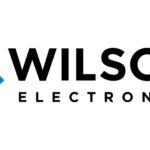 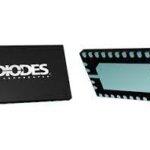 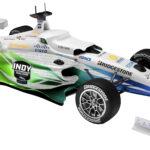