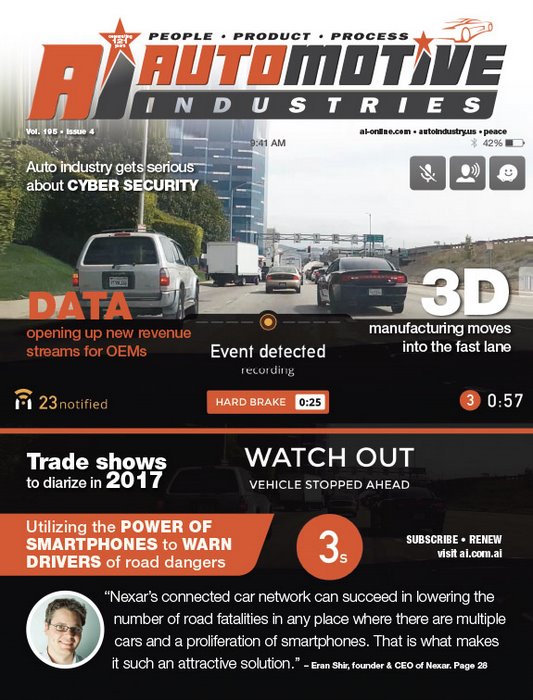 Nexar vehicle (V2V) network that turns smartphones into Artificial Intelligence Dashcams, announced today that it has hired University of California, Berkeley Professor Trevor Darrell as Chief Scientist. Darrell is a prominent deep learning researcher and his lab created Caffe, a deep learning framework that is widely used by Computer Vision researchers around the world. In parallel to his continued work at the university, Prof. Darrell will now lead and oversee the research at Nexar, in the area of machine vision deep learning and vehicle path prediction. In his new role, Darrell will lead Nexar’s research capabilities, leveraging the company’s pool of rare large-scale driving data sets that contain video and telemetry of a variety of real-world driving environments to develop automotive applications.

“Trevor’s extensive research background and expertise in deep learning directly aligns with our commitment to turning our real-world driving data into real world applications,” said Eran Shir, CEO of Nexar. “His group’s deep learning framework, Caffe, combined with his extensive career as director of PATH at UC Berkeley will add further depth and leadership to our long-term vision of developing the world’s largest open vehicle-to-vehicle network and making the road a safer place for everyone.”

Darrell is currently also the Faculty Director of Partners for Advanced Transportation Technology (PATH), a member of the faculty of the CS Division of the EECS Department at Berkeley and is also a co-director of the Berkeley Artificial Intelligence Research lab (BEAR). His group at UC Berkeley develops algorithms for large-scale perceptual learning, including object and activity recognition and detection, for a variety of applications including multimodal interaction with robots and mobile devices. Darrell was previously on the faculty of the MIT EECS department from 1999-2008 and received the S.M., and PhD. degrees from MIT in 1992 and 1996, respectively. He obtained the B.S.E. degree from the University of Pennsylvania in 1988, having started his career in computer vision as an undergraduate researcher in theGRASP lab.

Nexar aims to make the roads safer for drivers, pedestrians and cyclists by creating the world’s largest vehicle-to-vehicle (V2V) network and providing real-time alerts to prevent collisions by leveraging smartphones’ cameras and sensors. Applying deep learning and artificial intelligence technologies over millions of crowdsourced road miles, Nexar provides a series of data products and services for the Automotive, Insurance and Mapping industries.

Nexar acts as a live network among vehicles to establish a detailed understanding of the road conditions at any given time. The company’s technology leverages deep learning and ultra-fast network messaging to preempt chain-reaction crashes by alerting Nexar drivers to dangers such as sudden, hard breaks ahead on the road or cars veering out of their lanes.

Since its launch in February 2016, Nexar has seen increased popularity, especially among professional ridesharing drivers with more than 20 million miles driven and more than half a million instances of dangerous driving events recorded worldwide. The current majority of users are located in New York City, San Francisco, and Tel Aviv. 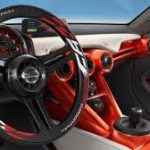 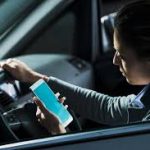 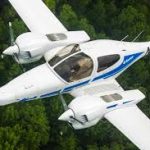 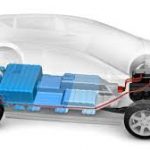 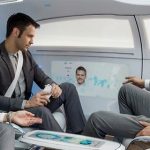