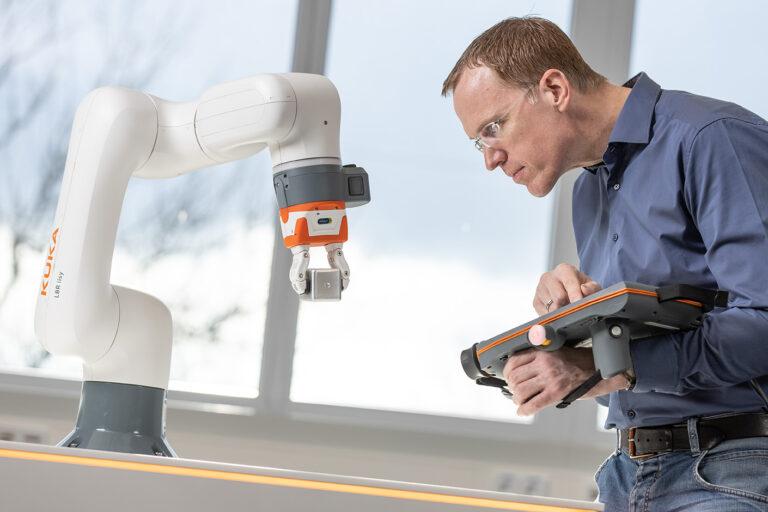 Referred to as Sensitive Cobotic technology, KUKA’s LBR iisy represents the future of automation. The cobot is ready-to-use automation that quickly and easily integrates into any manufacturing application from pre-defined production processes to open, unstructured work environments with unpredictable conditions from one job to the next.

Whether loading/unloading machines, assembling components or packaging, the cobot provides increased versatility and can be immediately operated by anyone from an automation expert to a cobotics newcomer. Featuring various operator levels, the user-friendly system adapts to the corresponding level of user knowledge.

Ready to use right out of the box, the LBR iisy allows for use in more applications than ever before, including those so simple that most wouldn’t think they could be automated. Operating the iiQKA.OS system and supported by the iiQKA Ecosystem, the LBR iisy is ready for use in a matter of minutes – depending on pre-configured options – from unpacking to productive work. As such, the cobot also eliminates long training times or having to learn complex programming techniques.

As the perfect collision-free coworker, KUKA’s new KMP 600-S diffDrive mobile platform takes intralogistics to a new level – especially in the consumer goods manufacturing industry. The platform provides a new automated guided vehicle system with high-speed support for production intralogistics and a payload of up to 600 kg. At the same time, the KMP 600-S diffDrive is ideally equipped for the tough everyday environment of industrial production. Its IP 54 design always enables it to work reliably even under adverse conditions – including water spray and dust.

For maximum safety and flexibility all KUKA mobile platforms including the KMP 600-S, guarantee employees maximum freedom of movement without the need for safety fencing. Laser scanners mounted at the front and rear provide maximum safety and allow for high speeds in all directions of travel when cycle times require it. Additionally, the KMP 600-S diffDrive uses eight safety zones at both the front and rear – customizable for vehicle speeds and specific applications.

The system combines a KUKA LBR iiwa 14 R820 CR robot mounted on one of the company‘s KMP 200 CR automated mobile platforms. Both the robot and mobile platform are cleanroom class ISO 3 rated and feature advanced safety and navigational functionality. For simplicity and ease of use, the solution is completely integrated with one controller for the robot, platform and navigation as well as one software solution for all three

KUKA is a global automation corporation with sales of around 3.3 billion euro and roughly 14,000 employees. The company is headquartered in Augsburg, Germany. As one of the world’s leading suppliers of intelligent automation solutions, KUKA offers customers everything they need from a single source: from robots and cells to fully automated systems and their networking in markets such as automotive, electronics, metal & plastic, consumer goods, e-commerce/retail and healthcare. (As at December 31, 2021) 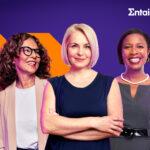 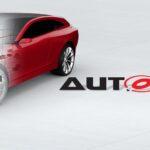 Autosar (AUTomotive Open System ARchitecture) members and partners of Autosar include many of the world's leading car manufacturers and suppliers, as well as research organizations and universities. 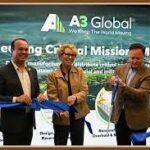 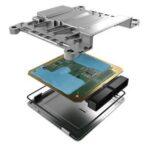 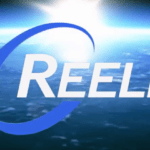 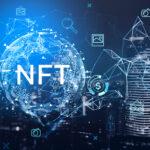